‘To the South of the Colourful Clouds’

Dr Yan Wang Preston entered the competition for the first time and took the award in the Landscape category for her work depicting an ecology recovery project in China. Her work on this seven-year project led to the publication of a critically-praised book ‘Forest’.

UNIVERSITY of Huddersfield lecturer Dr Yan Wang Preston has been announced as a winner in the world’s most prestigious photography competition.

She was one of five finalists from around the world who made the shortlist in the professional Landscape category of the 2019 Sony World Photography Awards, which attracted an overall entry of more than 370,000 images.

Dr Preston – who lectures in photography – submitted a selection titled To the South of the Colourful Clouds, consisting of haunting images depicting an “ecology recovery” landscape in a province of her native China, which saw trees transplanted to a newly-created urban environment.  They were part of a seven-year photo project that has also resulted in a critically-praised book titled Forest.

Now, Sony award judges have chosen her as the 2019 Landscape category winner, and the announcement was made at a ceremony in London, attended by Dr Preston and by Professor Donal Fitzpatrick, Head of the Department for Art and Communication at the University of Huddersfield. 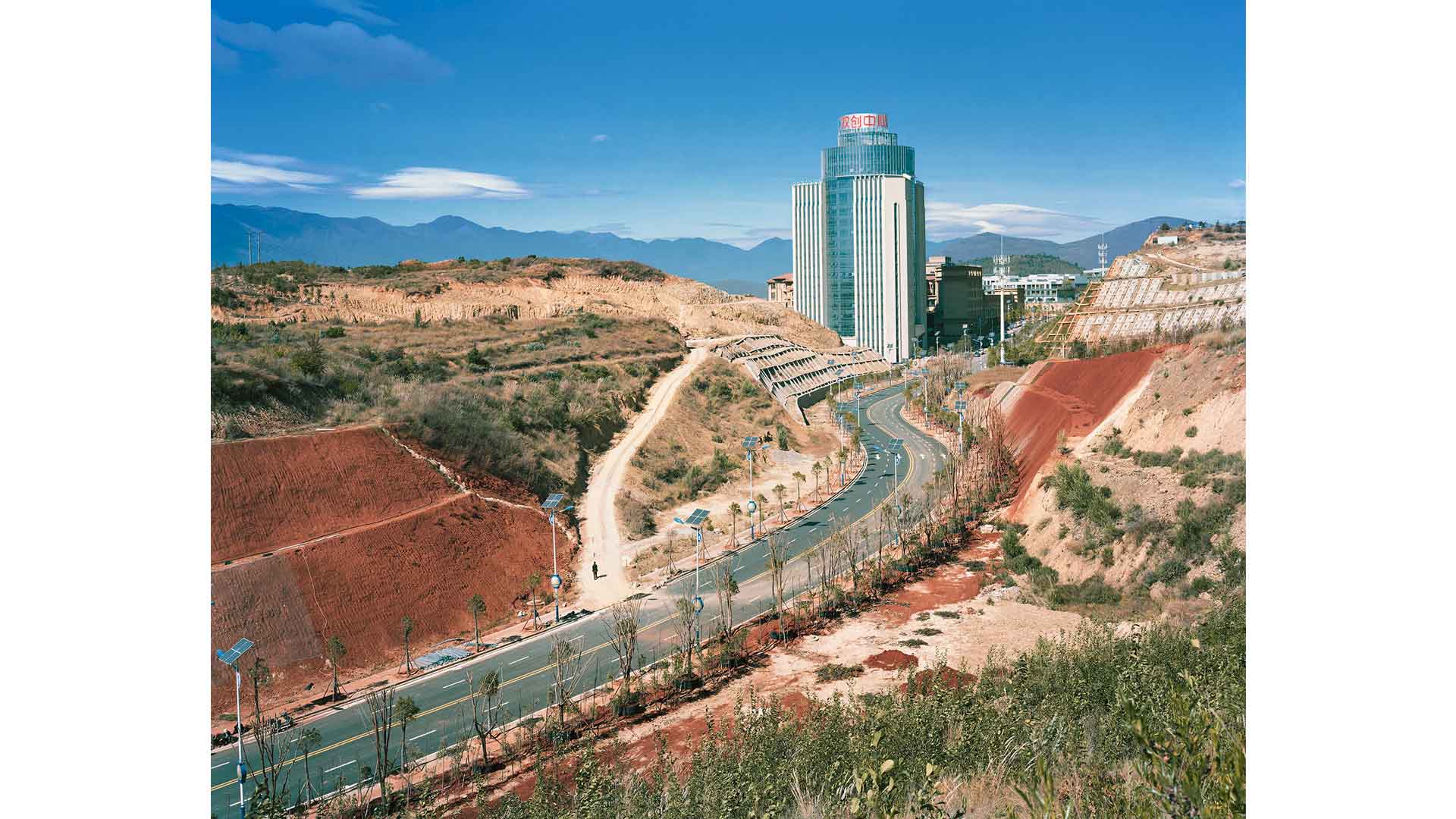 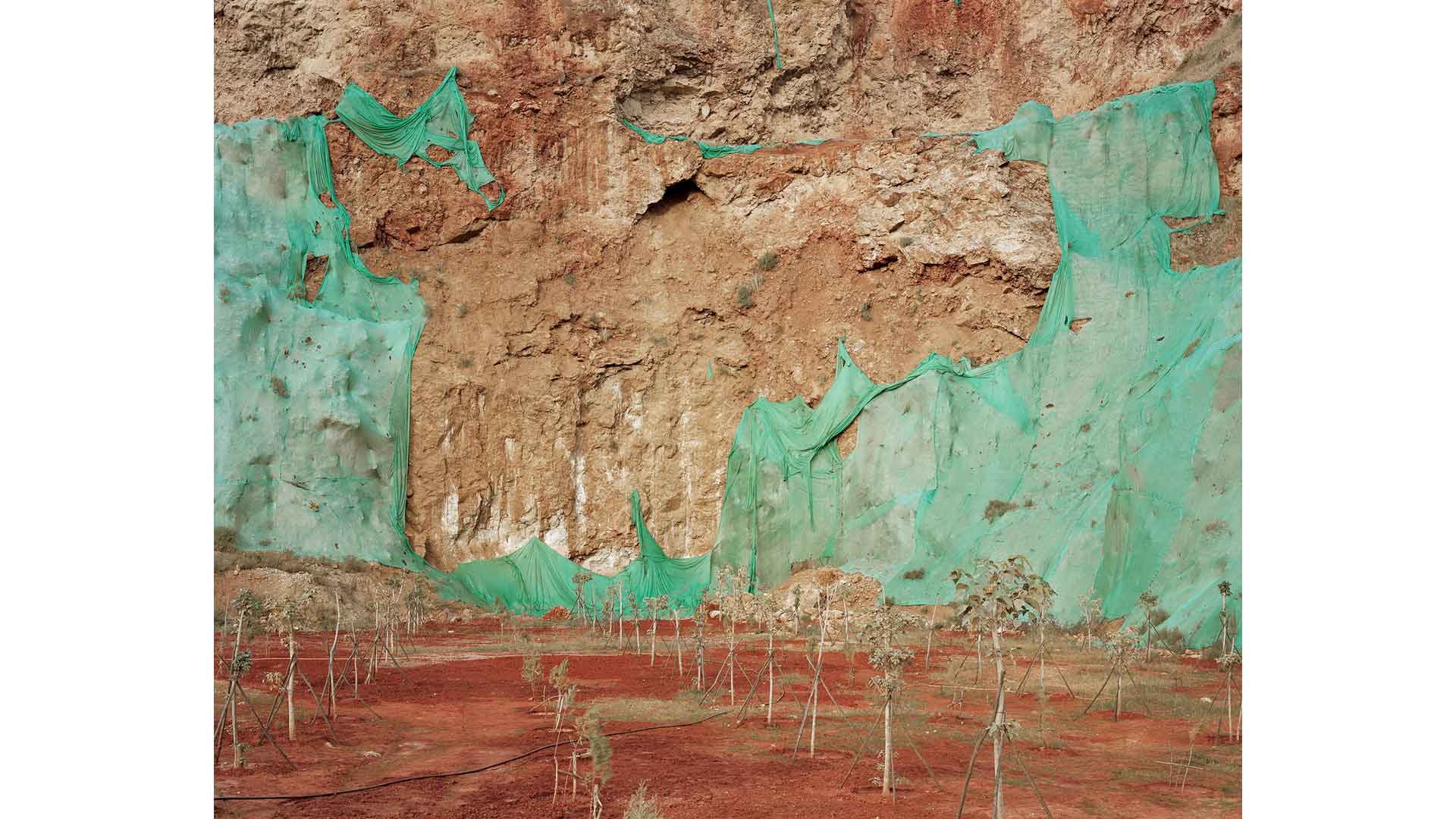 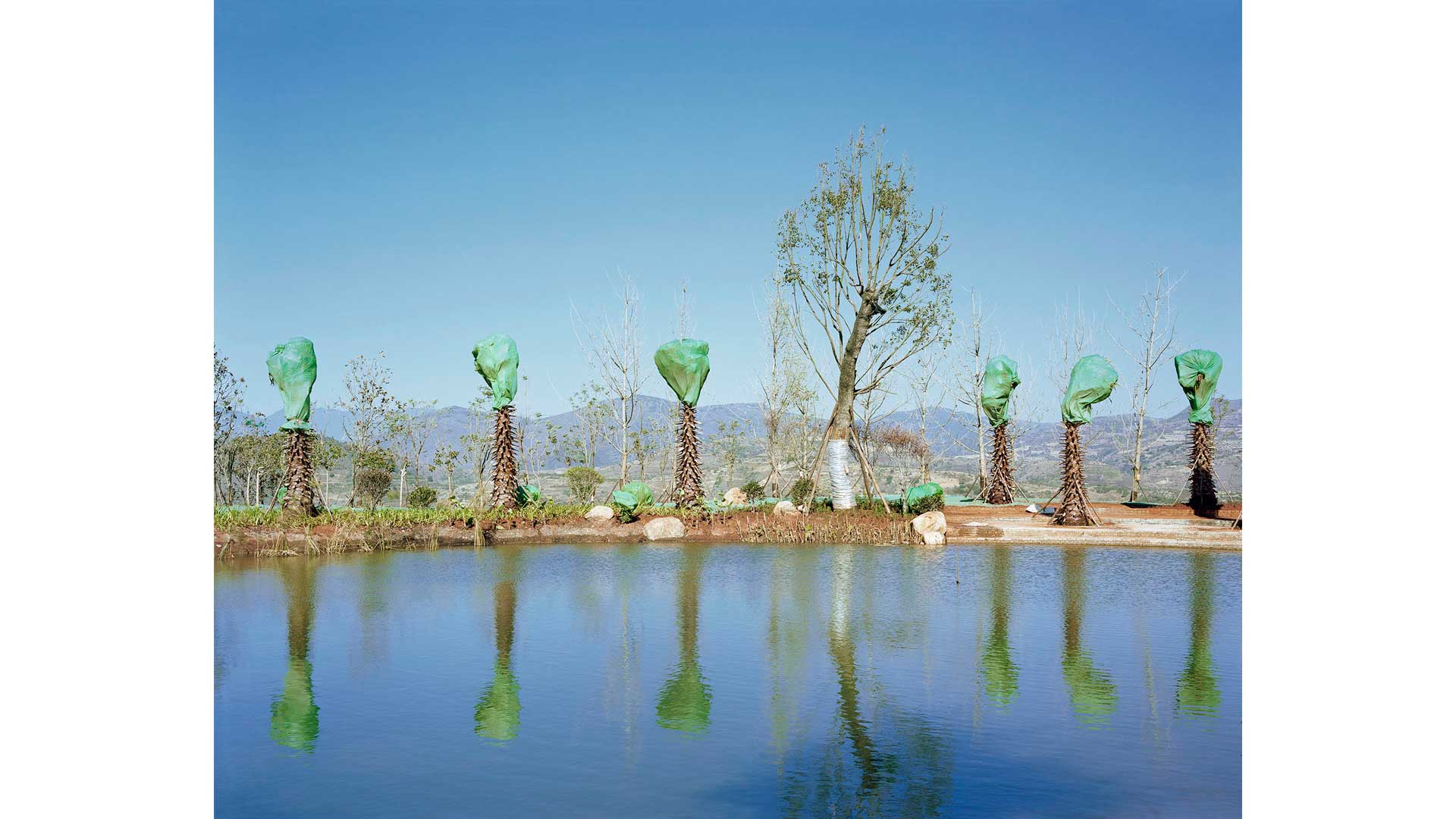 Earlier this year, Dr Preston was named as one of the Royal Photographic Society’s Hundred Heroines, a multi-national list of the world’s most inspirational female image makers.  Her distinctions also include a Syngenta Photography Award.  But this was the first time that she had entered the Sony awards – which are run by the World Photography Organisation – and she is delighted by her success and the fresh opportunities it will bring.

Her winning pictures will be seen in an exhibition that will make its debut at Somerset House in London before travelling to venues around the world.  Dr Preston also receives a bursary that will aid her next photo project.  After a focus on China, including the entire length of the Yangtze River – documented in the book Mother River – she now aims to widen her horizons further, including UK landscapes.

Trained as a medical practitioner in China, where she worked as an anaesthetist, Dr Preston relocated to the UK in 2005 (she adopts her British husband’s surname) and studied photography at college and university, leading to a PhD awarded in 2018, when she also took up her teaching post at the University of Huddersfield.

The portfolio of pictures that earned Dr Preston’s Sony World Photography Award explore an “ecology recovery” landscape in the Yunnan Province of China.  A small rural area is being urbanised systematically, with topsoil replaced by red, semi-artificial soil, and a planting scheme that includes thousands of mature trees.  Meanwhile, green plastic netting is used to cover everything unappealing to the eye, from construction waste to disused quarries.

A detailed review of Forest, which documents Dr Preston’s photo project, states that the trees “remain the visual stars of this work with their man-made absurdist interventions – they become fascinating sculptures each with their own story to tell.”

Descriptions of Dr Preston’s work, including a large selection of images, are on her website.