Genetic and archaeological study, the largest to date of Early Medieval Europe, reveals there was indeed large-scale Continental migration into eastern England during the Early Middle Ages

THE Archaeogenetics Research Group at the University of Huddersfield has played a key role in the largest genetic study to date of Early Medieval Europe.

The study has been conducted by an interdisciplinary team that consisted of more than 70 geneticists and archaeologists, led by the Max Planck Institute for Evolutionary Anthropology in Germany and the University of Central Lancashire, with the help and expertise of the University’s Archaeogenetics Research Group. The team has examined, in detail, one of the largest population transformations in the post-Roman world.

Following their analysis of more than 400 individuals from ancient Britain, Ireland, Germany, Denmark and the Netherlands, the research has shown that there was a large-scale stream of migration from the Continental North Sea region into Eastern England during the Anglo-Saxon period, starting around 1500 years ago.

Almost 500 years after the Romans left, early historians like the Venerable Bede wrote about the Angles and Saxons and their migrations to Britain. But over the last century, views of what happened became polarised amongst historians and archaeologists. Was there really a large-scale migration from the Continent, or was it more of a conquest by a small warrior elite?

The new genetic results now show that three quarters of the Early Medieval population in Eastern England was comprised of migrants whose ancestors originated from Continental regions bordering the North Sea. What is more, as analysis of the maternally inherited mitochondrial DNA by Huddersfield specialist Dr Maria Pala demonstrated, the immigrants were made up as much by women as by men – in other words, whole families were involved. 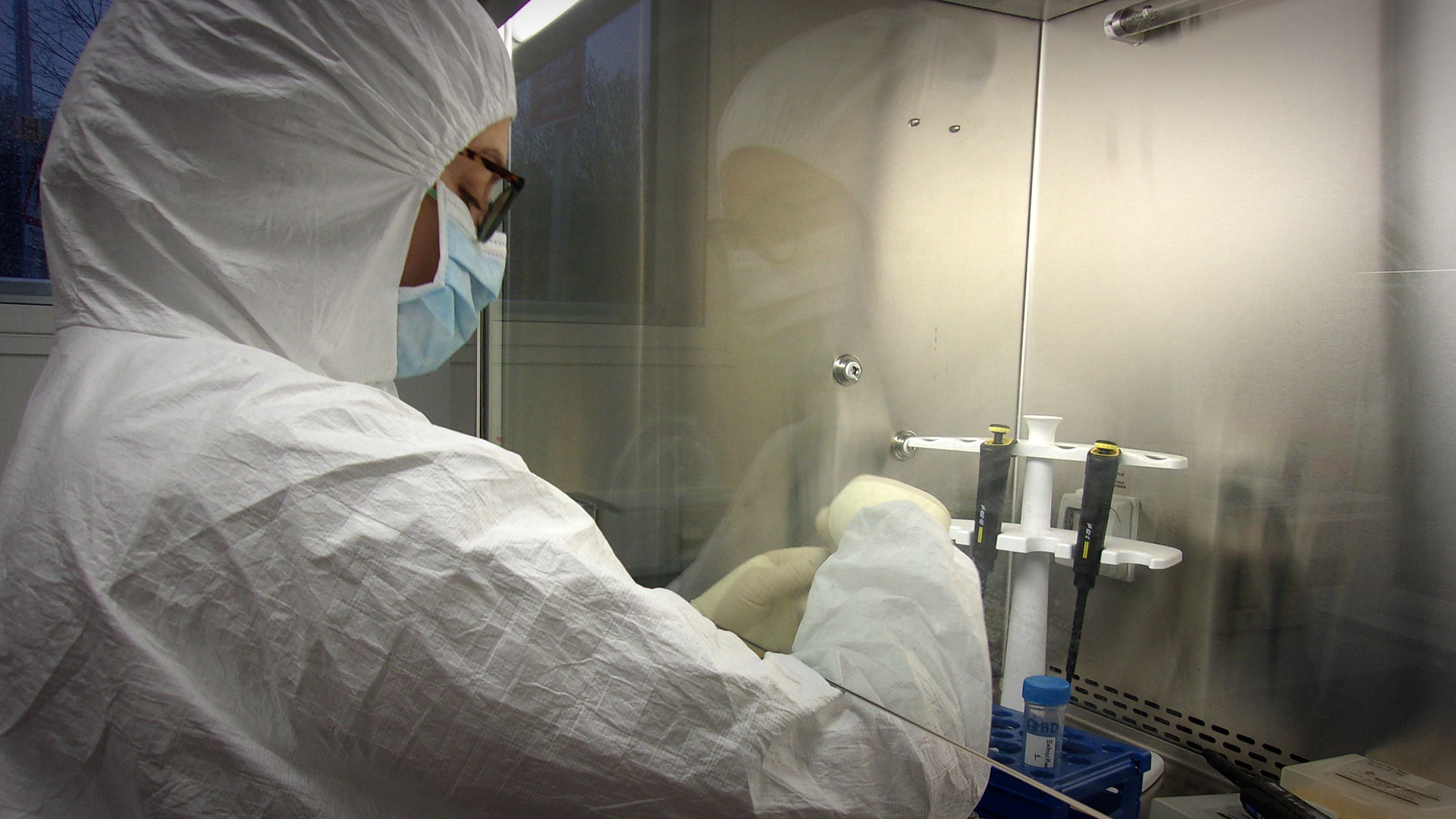 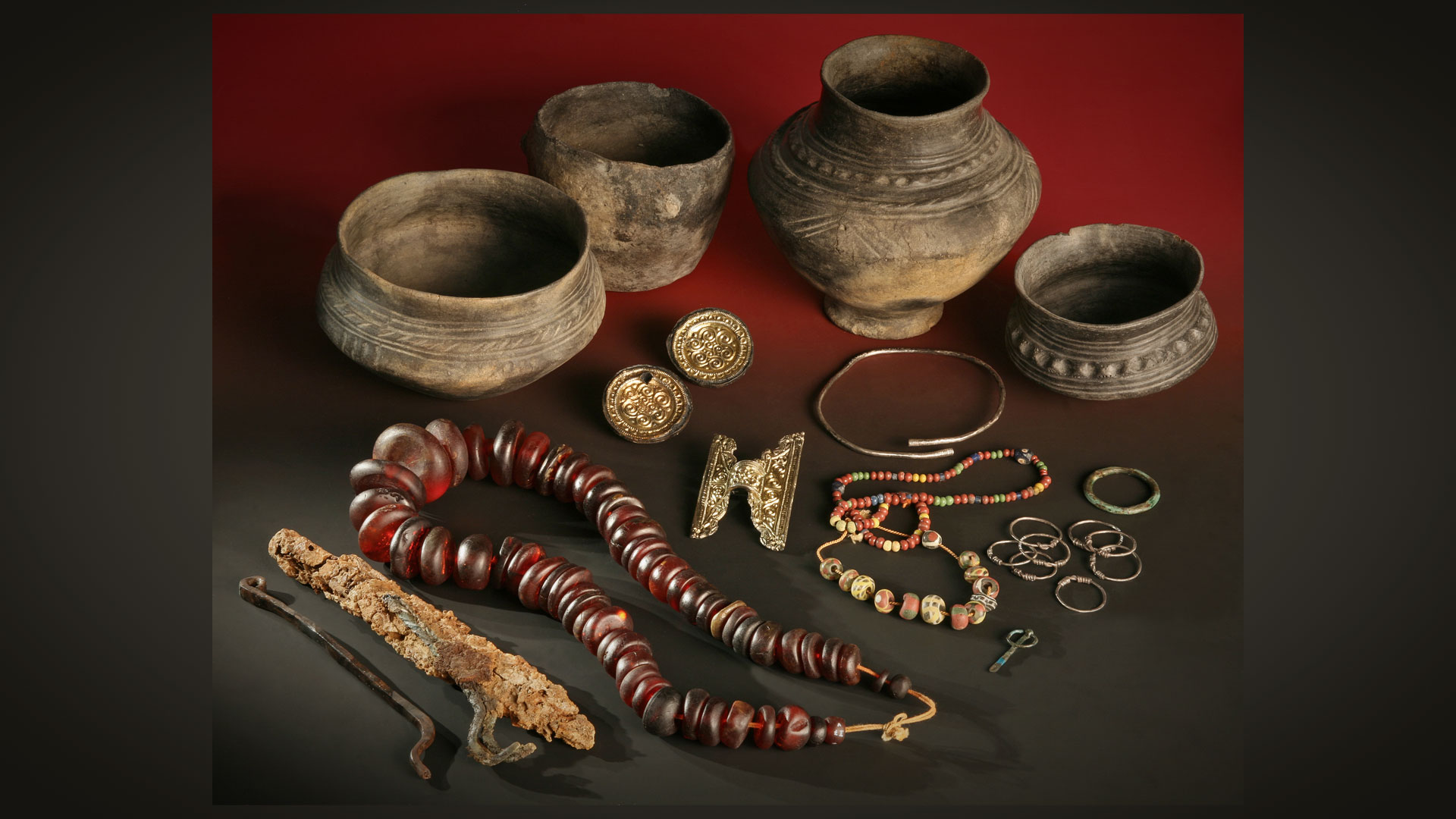 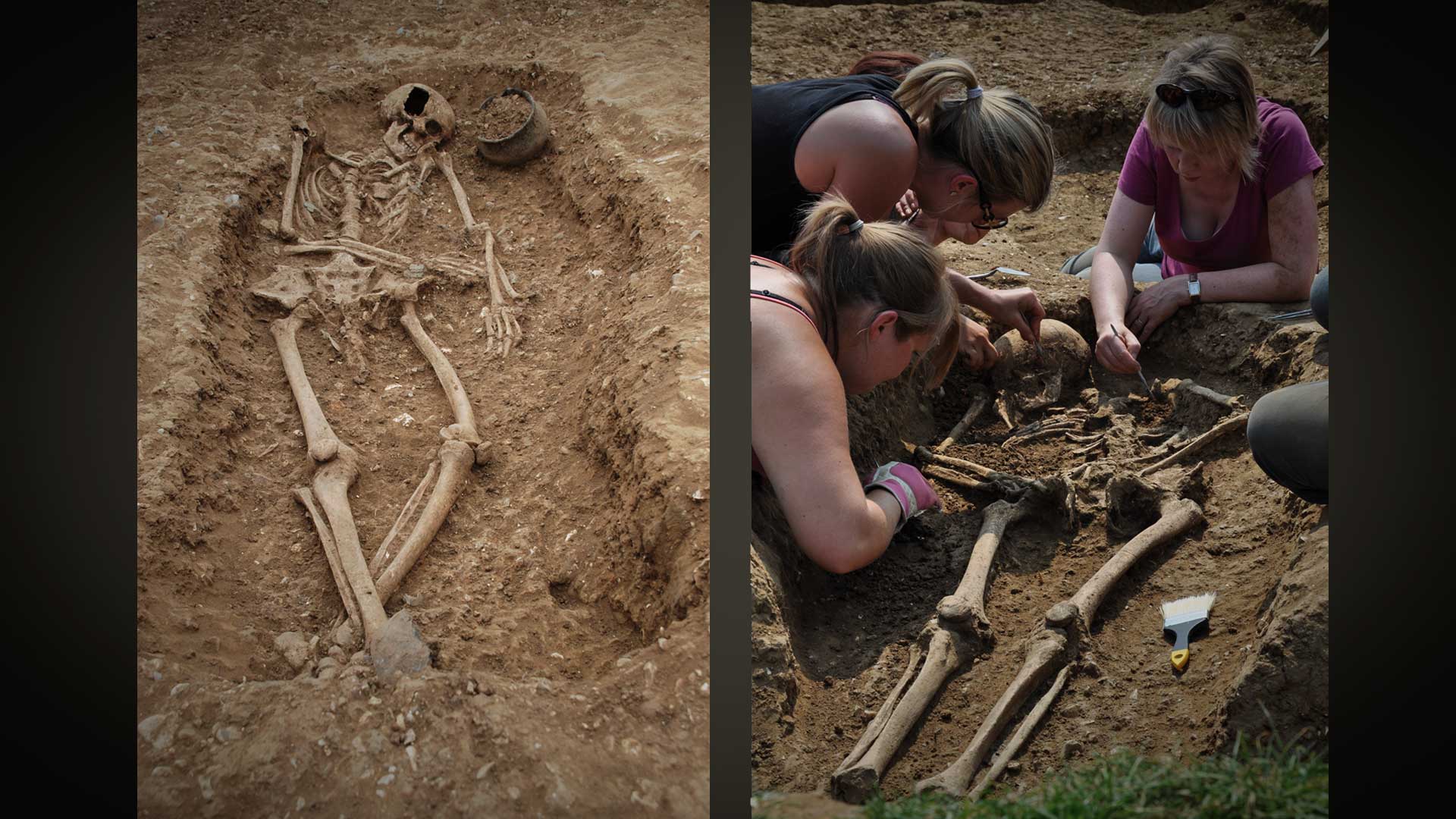 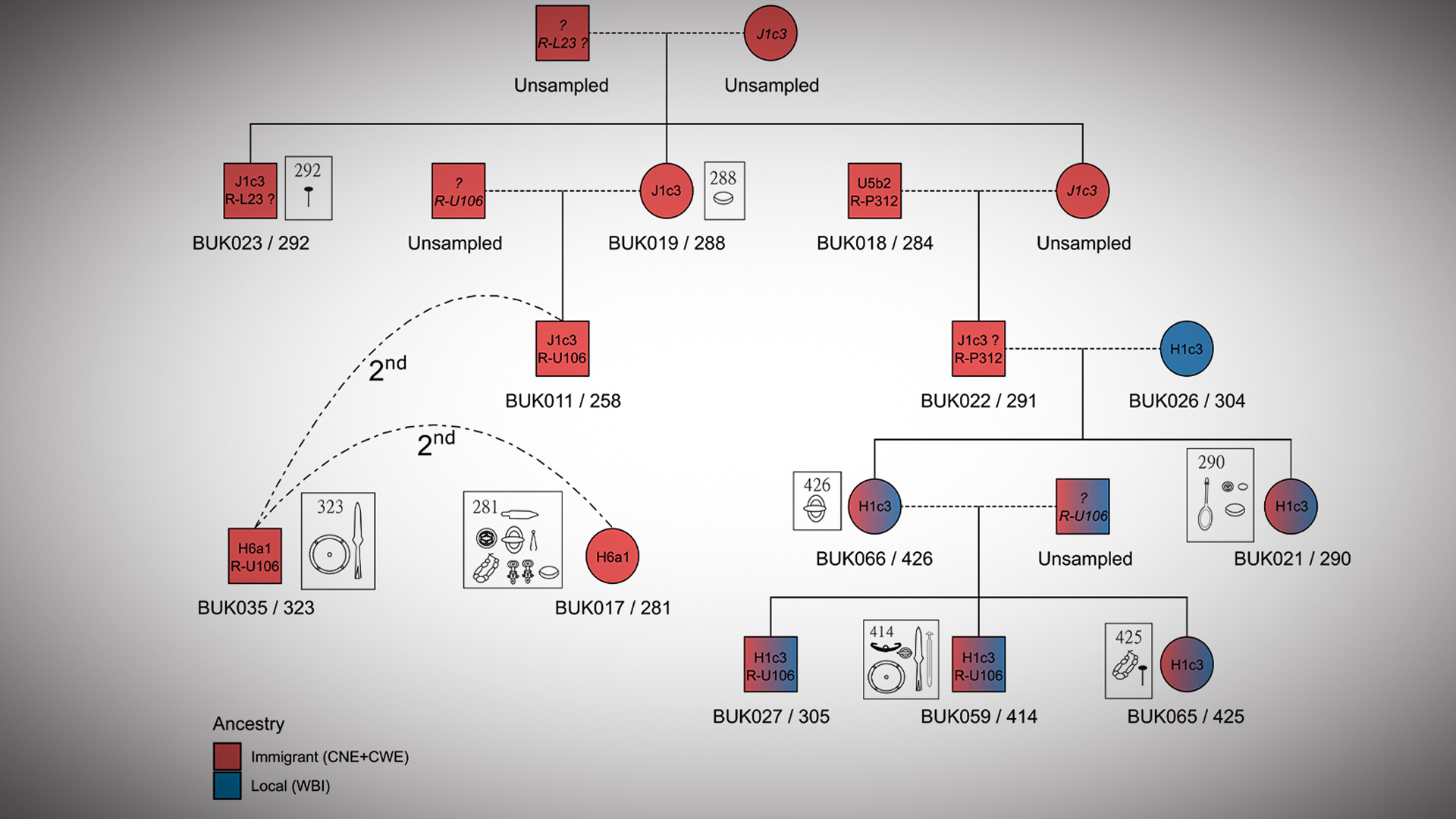 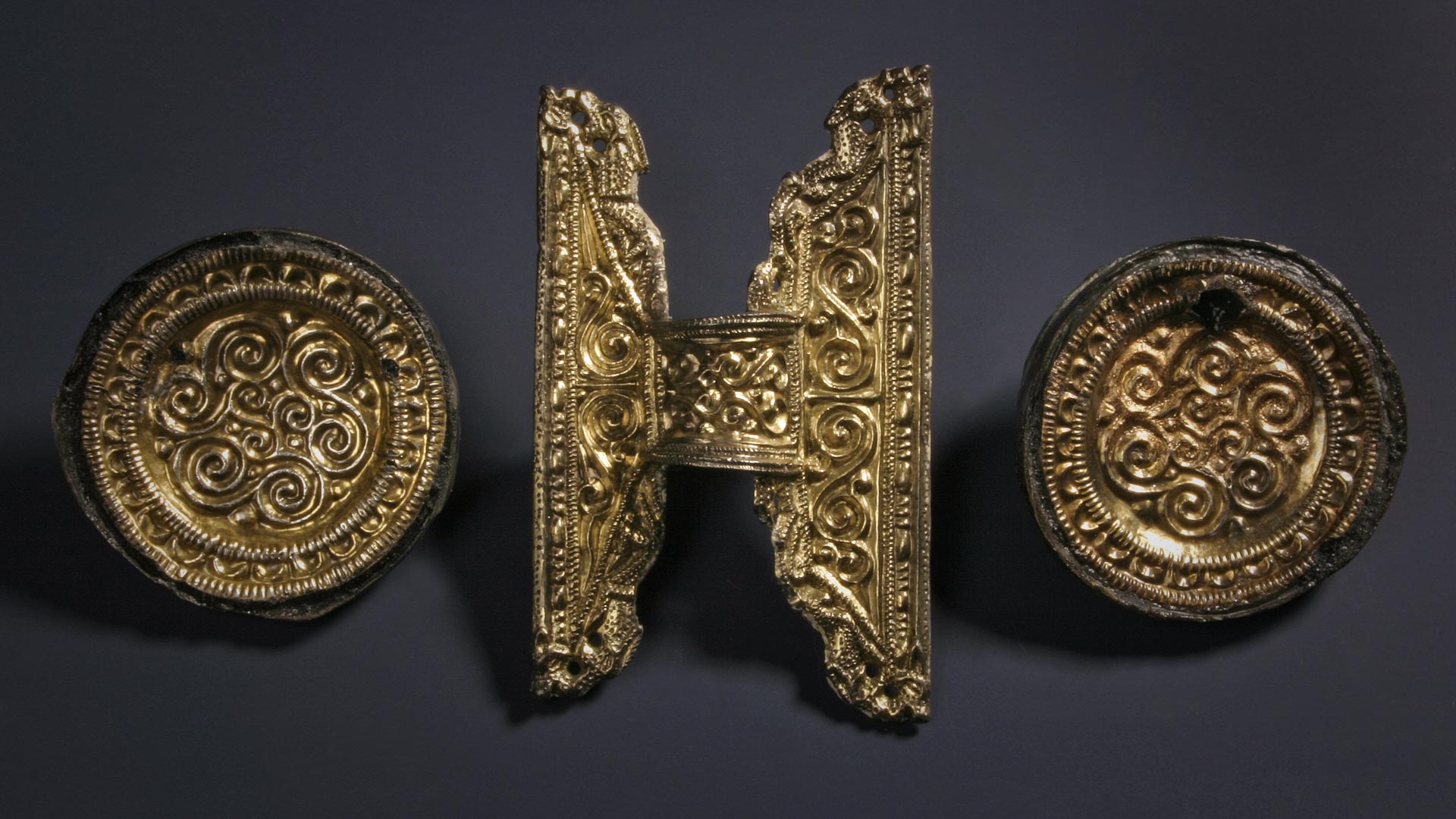 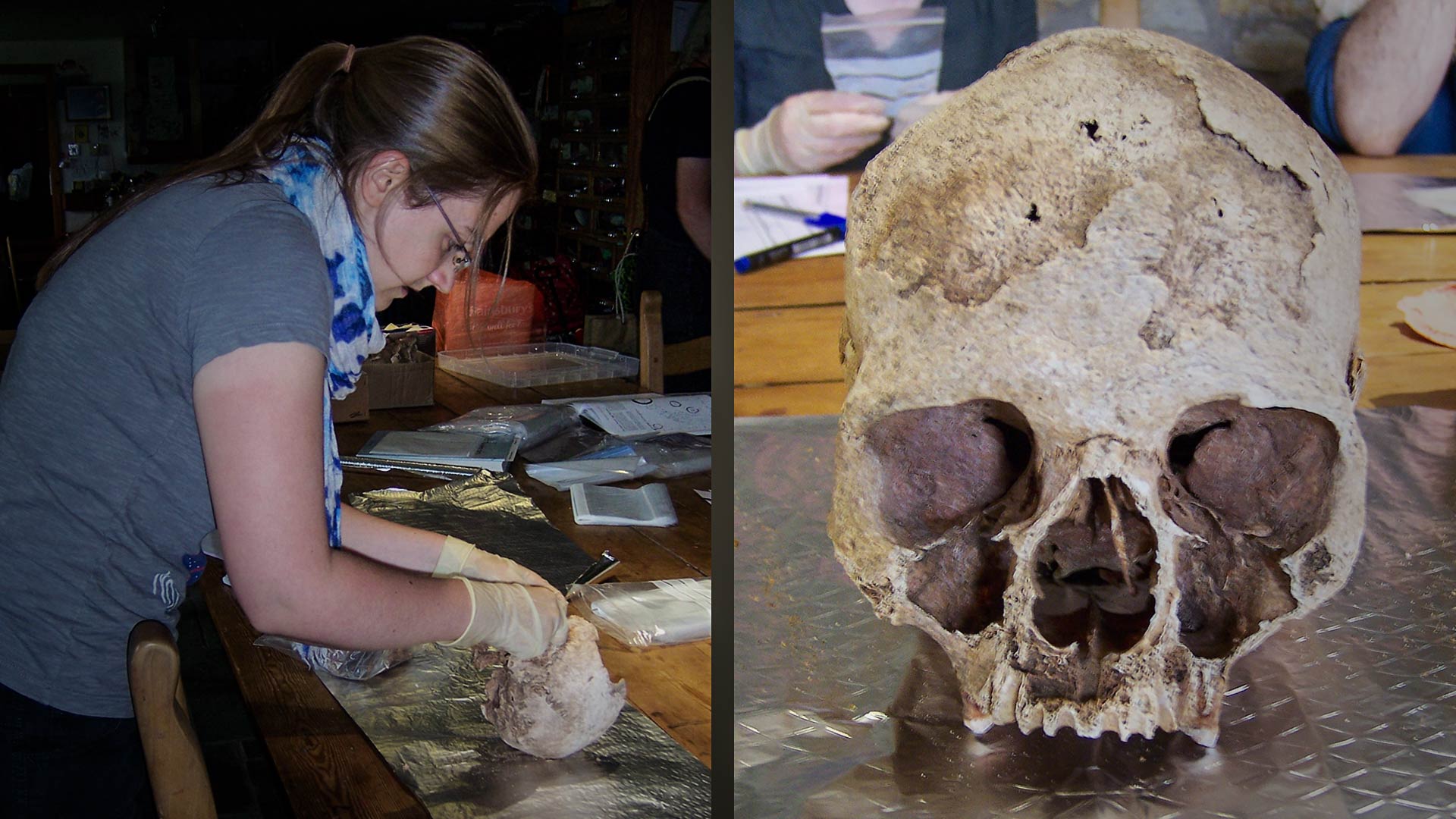 Migrants intermarried with the local population, but with variation from place to place

These families interbred with the existing population of Britain, but this integration varied enormously from region to region. For example, at West Heslerton, an Anglo-Saxon cemetery in North Yorkshire excavated over several decades by Professor Dominic Powlesland, most ancestry was from the Continent, whereas at the contemporary post-Roman site of Worth Matravers in Dorset, excavated by Bob Kenyon and Lilian Ladle, there was almost none.

However, most of the Anglo-Saxon sites in eastern and southern England fell somewhere in between. Dr Ceiridwen Edwards, who runs the Ancient DNA Facility at Huddersfield, studied the site of Apple Down in Sussex. This cemetery had almost 50 per cent Continental ancestry but, unusually, there were distinct burial styles for people with local and immigrant ancestry, which suggests some level of social separation, at least at this site.

“With 278 ancient genomes from England and hundreds more from Europe, we have now gained really fascinating insights into population-scale and individual histories during post-Roman times,” explains PhD researcher Joscha Gretzinger, who led the study with Dr Stephan Schiffels at the Max Planck Institute and Professor Duncan Sayer at UCLan.

Also, at the same time, the Anglo-Saxons were far from being the only people to shape the ancestry of the English. The team estimated that the present-day English derive only around 40 percent of their DNA from these medieval Continental ancestors.

Director of the Evolutionary Genomics Research Centre, Professor Martin Richards, leads the Archaeogenetics Research Group at the University of Huddersfield and says this research has only been made possible due to a huge advance in ancient DNA sequencing technologies.

“Resolving the question of the English settlements has been a dream of mine since I first started working in archaeogenetics three decades ago,” said Professor Richards. “It has now finally become possible because of the incredible strides in ancient DNA sequencing technologies that have been made in the last few years.”

Latest news from the School of Applied Sciences