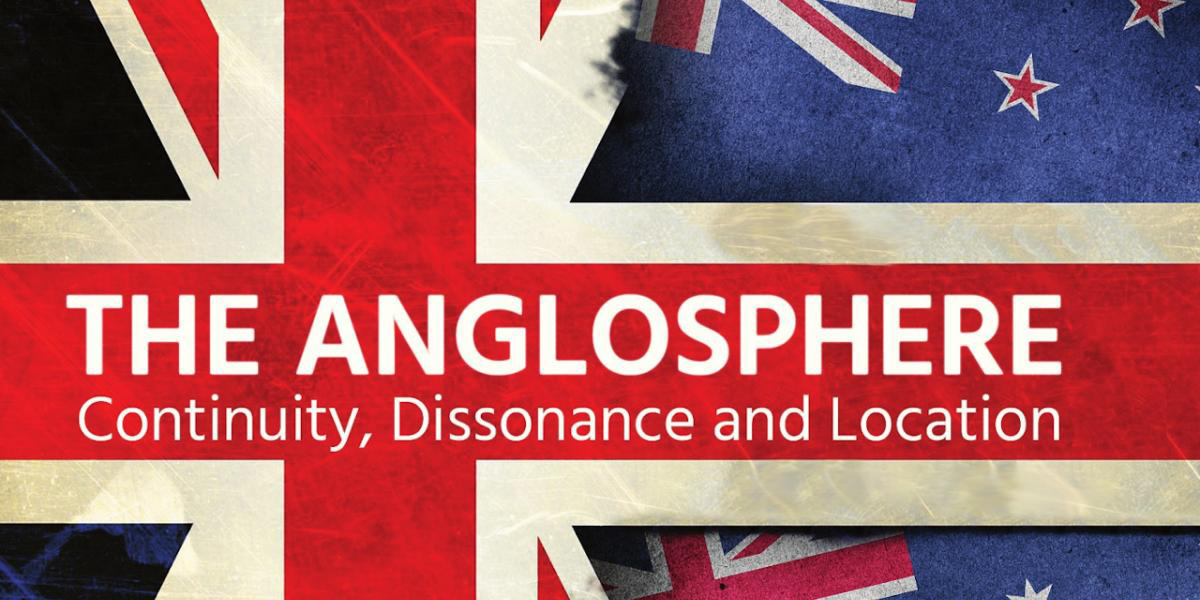 The Anglosphere: Continuity, Dissonance and Location

A new book explores the possibilities and the problems.  It was co-edited by the University’s Dr Andrew Mycock, who was recently elected as a Trustee of the Political Studies Association.

IT has its roots in the Victorian heyday of the British Empire.  But could the “Anglosphere” – an imagined community of the leading English-speaking nations – come into its own as political and economic entity in a post-Brexit world?  A new book co-edited by the University of Huddersfield’s Dr Andrew Mycock explores the possibilities and probes the problems.

The UK, Australia, the USA, Canada and New Zealand are the core countries of the Anglosphere.  But while the concept has long found favour with British anti-EU campaigners, what do citizens of the other far-flung English-speaking countries make of it?

Dr Mycock, who is a Reader in Politics at the University, says that a key element of the new book – The Anglosphere: Continuity, Dissonance and Location – is that it provides plentiful overseas perspectives.

“The narrative in Britain has tended not to think about what the views are elsewhere.  So, this is the first volume that actually provides analysis from both within and outside the UK, with contributions from academics in Australia, New Zealand and America,” he said.

The book consists of chapters authored by experts who contributed to a prestigious British Academy conference on the subject of the Anglosphere that was convened by Dr Mycock and his co-editor Dr Ben Wellings of Monash University, Australia.

The book’s 13 chapters cover a wide range of political, economic and cultural topics.  Dr Mycock himself contributes a chapter that deals with the differing ways in which the First World War is commemorated in Anglosphere countries.

“For example, in Australia it is seen as a case of Aussie lions being led by British donkeys!” he said, adding that WWI commemoration in the Anglosphere highlights some of the less savoury aspects of empire.

“The Commonwealth contribution is largely written out.  It is seen as the white man’s war.”

The Anglosphere is currently defined by the Five Eyes, an English-speaking intelligence alliance comprising Australia, Canada, New Zealand, the UK and the USA.

“To take it beyond a secret network of intelligence and military co-operation is a significant challenge,” said Dr Mycock.  “Most of the other Anglosphere countries are more concerned with their relationship with the EU than they are with the UK.

“The problem is that when the Anglosphere goes from proposition to reality, it loses some of its shine, because the reality is that it would be highly complex to organise some kind of network between five states in different parts of the world.

“One of the book’s contributors argues that geography always trumps history.  There might be historical memory of connections between the Anglosphere countries, but in reality, Australia’s concerns, for example, are far more framed around China than they are around the UK.”

However, Dr Mycock and Dr Wellings will continue to research the Anglosphere and its ramifications.  The next phase is to move beyond politics and international relations and examine cultural dimensions of the concept, such as the ways in which the English language changes in different parts of the world.

Dr Andrew Mycock has recently been elected a Trustee of the Political Studies Association, which was founded in 1950. He is a long-standing member of the organisation – the principal body in its field. “I have always valued the support of the PSA in aiding my career and I am keen to take forward the impressive outreach activities undertaken by the PSA engaging with teachers and young people,” said Dr Mycock, whose research projects have included the impact of lowering the voting age. He added that he was particularly excited to have been invited to help lead the PSA’s Research and Impact agenda, burnishing its reputation for hosting high-quality public and policy engagement, networking and knowledge exchange events across the UK. He is also co-convenor of the Politics Studies Association Britishness Specialist Group.

Transport and Logistics expert Professor Colin Bamford asks the question, should the railways be renationalised?