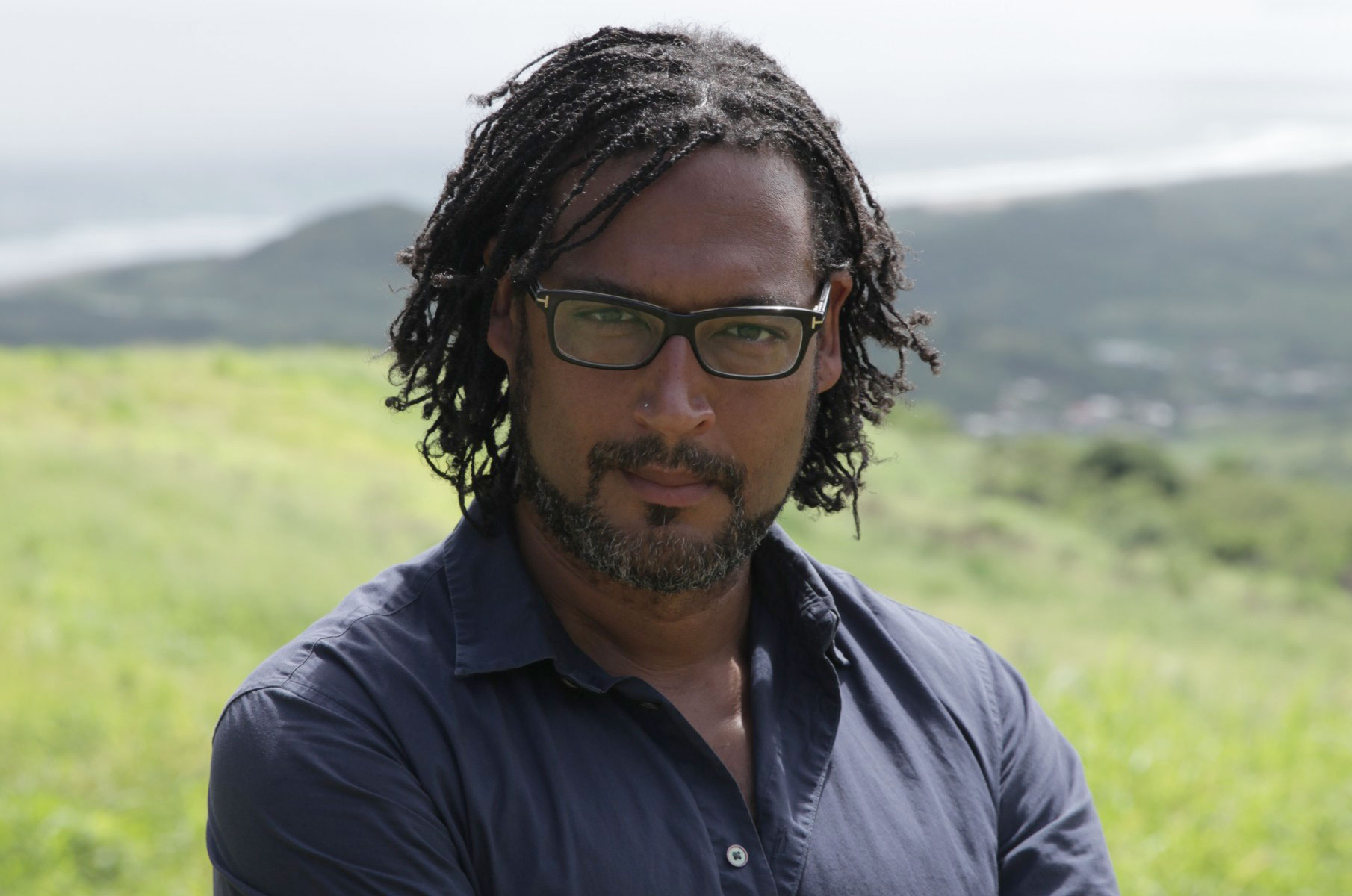 As part of Black History Month, Professor Olusoga’s talk looks at the Windrush scandal in relation to post-war British politics and the longer histories of racism and empire - reserve tickets

ONE of the UK’s leading public historians, Professor David Olusoga, will come to the University of Huddersfield on Wednesday 16 October to inaugurate an annual lecture series that explores issues of race and society.

The title of the first Race Lecture, to be delivered by Professor Olusogsa, is We need to talk about Windrush and an audience of hundreds is assured.  The lecture forms part of the University’s programme of events for Black History Month and it is intended that the lecture will become an annual event.

In 2018, scandal erupted when large numbers of long-settled immigrants from the Caribbean – the “Windrush generation” – were wrongly threatened with deportation.  In his lecture, Professor Olusoga will argue that the episode was intricately connected to the history of post-war British politics and the longer histories of racism and empire.

Professor Olusoga is well-known as an author, broadcaster and filmmaker, whose TV series include Black and British: A Forgotten History, The World’s War, A House Through Time and the BAFTA-winning Britain’s Forgotten Slave Owners.  He was also one of the three presenters on the BBC’s prestigious series Civilizations.

The University of Huddersfield’s Race Lecture has been instituted and organised by Dr Berenice Golding, Senior Lecturer in Social Sciences, who is herself the daughter of a Windrush generation immigrant from Jamaica.  When David Olusoga was appointed Professor of Public History at the University of Manchester, Dr Golding attended his inaugural lecture and invited him to give the talk at Huddersfield.

Dr Golding believes that the positive contributions to British society made by the Windrush generation and its descendants have often been overlooked.

“We are looking at creating more spaces where we have more discussion about race, ethnicity, equality and social justice, with an emphasis on widening the conversation around black history.”

Dr Golding is based in the University of Huddersfield’s School of Human and Health Sciences, where she is proud to have a diverse group of students.

Brexit and the “will of the people”