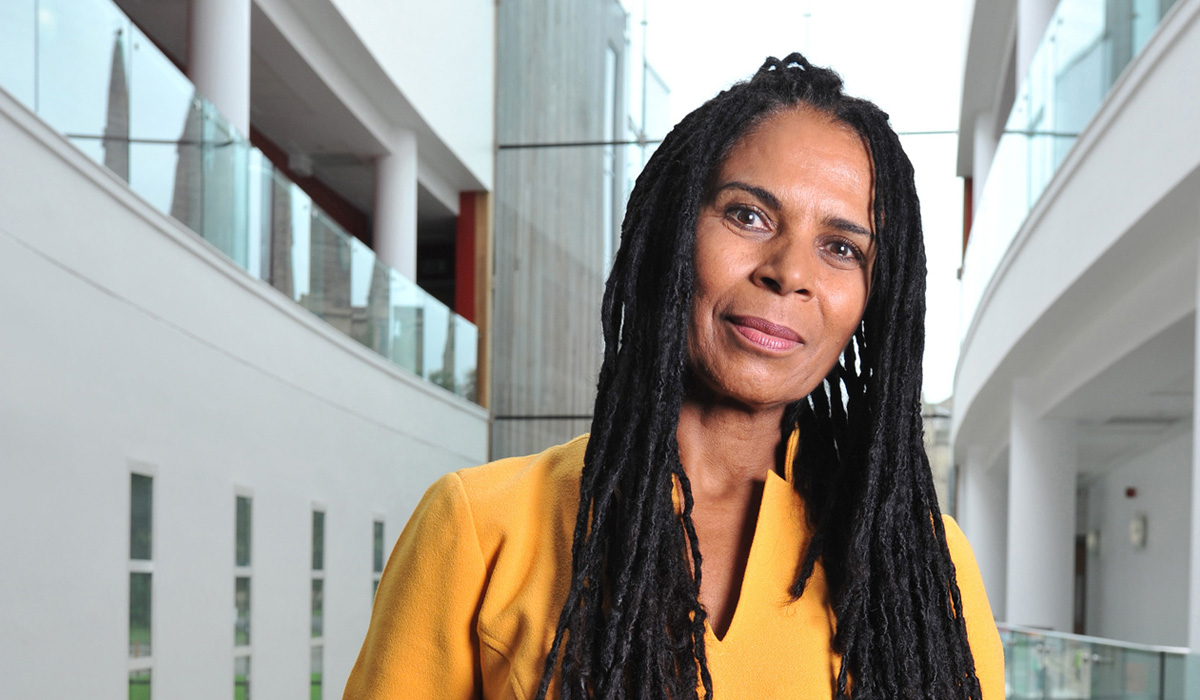 THE University of Huddersfield’s Professor Adele Jones – who heads an innovative research centre that aims to curtail gender-based abuse around the world – has been awarded a Fellowship of the Academy of Social Sciences.

She is one of 73 distinguished researchers and practitioners in a wide range of fields who are the latest to receive the honour.  She joins her Huddersfield colleagues Professors Brigid Featherstone, Jeff Hearn, David Canter and Paul Miller, who were awarded Fellowships in earlier rounds.

The Academy’s mission is to promote social science in the UK.  It represents almost 90,000 social scientists and has 1,313 Fellows, who are all are distinguished scholars and practitioners from academia and the public and private sectors.

Professor Jones, who was a social worker before her academic career, is Director of the None in Three Research Centre at the University.

Taking its name from the global statistic that one in three women and girls will be subject to sexual or physical violence in their lifetime, its aim is to develop prosocial games that will change cultural, social, religious and other attitudes towards gender-based violence among young people in various countries.  The centre has received backing of £4.5 million from the UK’s Global Challenges Research Fund.

In its citation for Professor Jones’s Fellowship, the Academy of Social Sciences describes her as “a leading authority on the topic of gender-based violence who has carried out pioneering work on the abuse of marginalised women and girls”.

The training, entitled Exercise Indian Ocean Wave 2018, was for the Sri Lanka and Indian Ocean-wide Tsunami Warning and Communications Exercise