The archive celebrates the game from 1897 to the present day 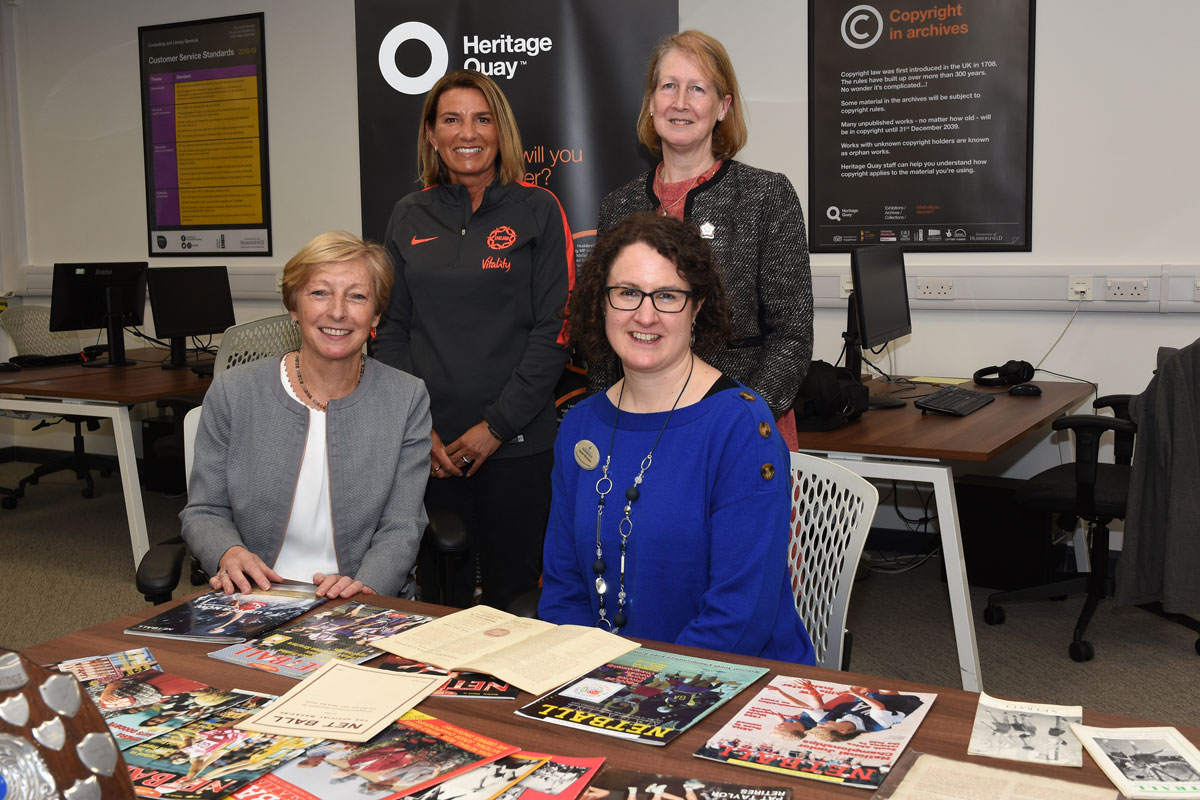 NETBALL is a boom sport and now its origins and development can be traced by visitors to the University of Huddersfield’s Heritage Quay archives centre.

It has become home to the England Netball Heritage Archive, a large collection of documents, pictures, videos and memorabilia covering the history of “women’s basketball” – as it was originally known – from 1897 to the present day, including recent highlights such as the exploits of the England team, which vanquished Australia to win Gold at the 2018 Commonwealth Games.

Based on American basketball, netball was created in England in 1897 at the Bergman-Österberg Physical Training College for Women, in Dartford.  By 1900, the rules had been published and the game soon spread across the British Empire.

The All England Net Ball Association was founded in 1926 and in 2016 the modern body England Netball was awarded a grant by the Heritage Lottery Fund to mark the sport’s 90th anniversary by creating an archive.

When the anniversary celebrations had concluded, England Netball sought advice on the best permanent home for the collection, and the UK’s National Archives recommended the University of Huddersfield’s Heritage Quay.

One of the most publicly accessible and advanced facilities in the sector, it also houses the archives of the Rugby Football League.  Now it becomes even more attractive to sports historians and enthusiasts by homing the extensive England Netball Heritage Archive, which is fully catalogued online. 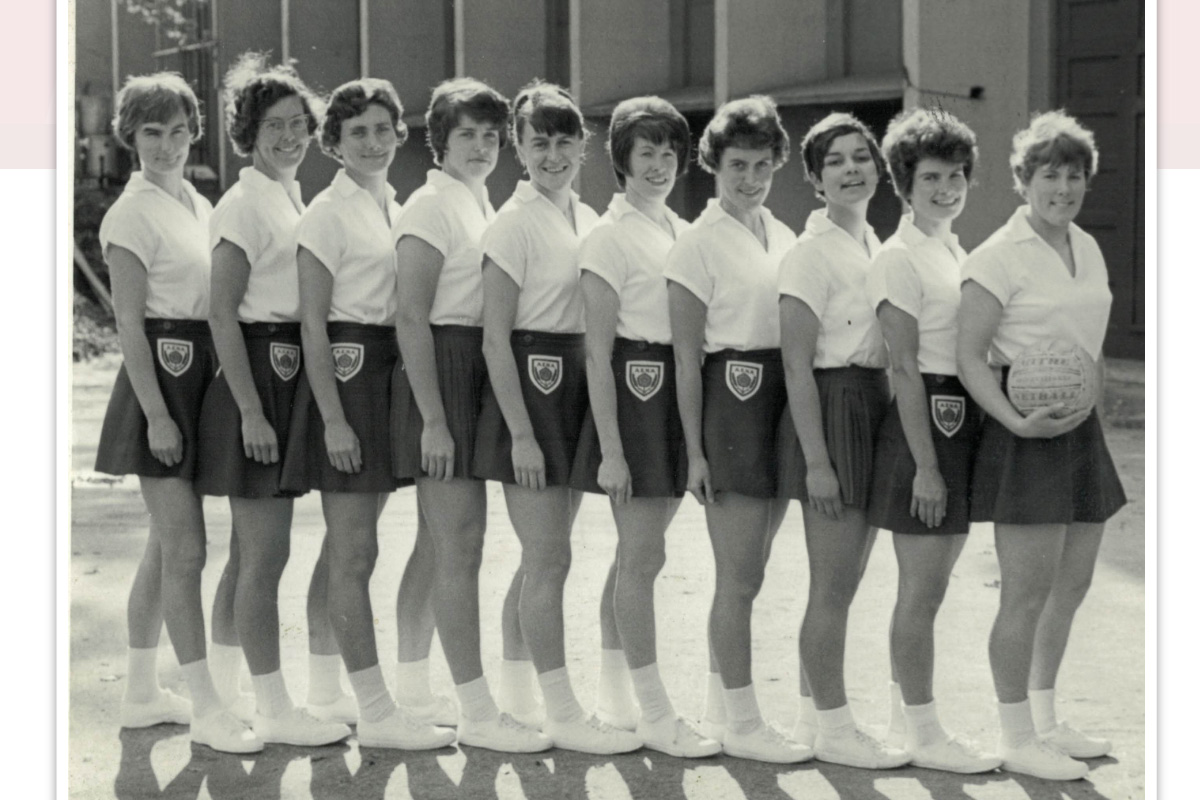 August 1967 – England Squad of 10 selected to go to Australia for the 2nd World Tournament in Perth and then to tour Australia.

At a special launch event, guest speakers included Liz Nicholls CBE, a former netball international herself who is now CEO of UK Sport.  Current England Netball CEO Joanna Adams also spoke, and there was a welcome from the historian Professor Tim Thornton, the University of Huddersfield’s Deputy Vice-Chancellor. Also speaking was Councillor Mumtaz Hussain, the Deputy Mayor of Kirklees Council.

After the opening speeches, netball enthusiasts at the launch event were the first to have the opportunity to examine items in the archive.

Joanna Adams said: “Netball has grown massively and been thrust into the limelight, especially over the last 12 months since the England team won the Commonwealth Games for the first time in history.  It is wonderful to now be able to look back on how it all began thanks to this archive, and to see how netball got to where it is today.

“I hope others enjoy sharing in the history of this sport as much as I do.”

Sarah Wickham, the University’s Archivist and Records Manager, said: “We are delighted that England Netball have deposited their archive with Heritage Quay.  This is a significant addition to our sporting collections.  Building on netball’s recent high profile successes, we look forward to welcoming researchers interested in exploring the sport’s rich history, and working with England Netball to develop the archive in the future.”

The special event at Heritage Quay coincided with the University of Huddersfield hosting the Under-17 Europe Netball Championships, taking place in its sports hall.

Film portrays the era of Partition in Huddersfield

A New Life in Huddersfield – Memories of Partition and Migration

This is the seventh J.H. Whitley Lecture, which is an established event following the deposit of the Whitley Archive at the University in 2012.