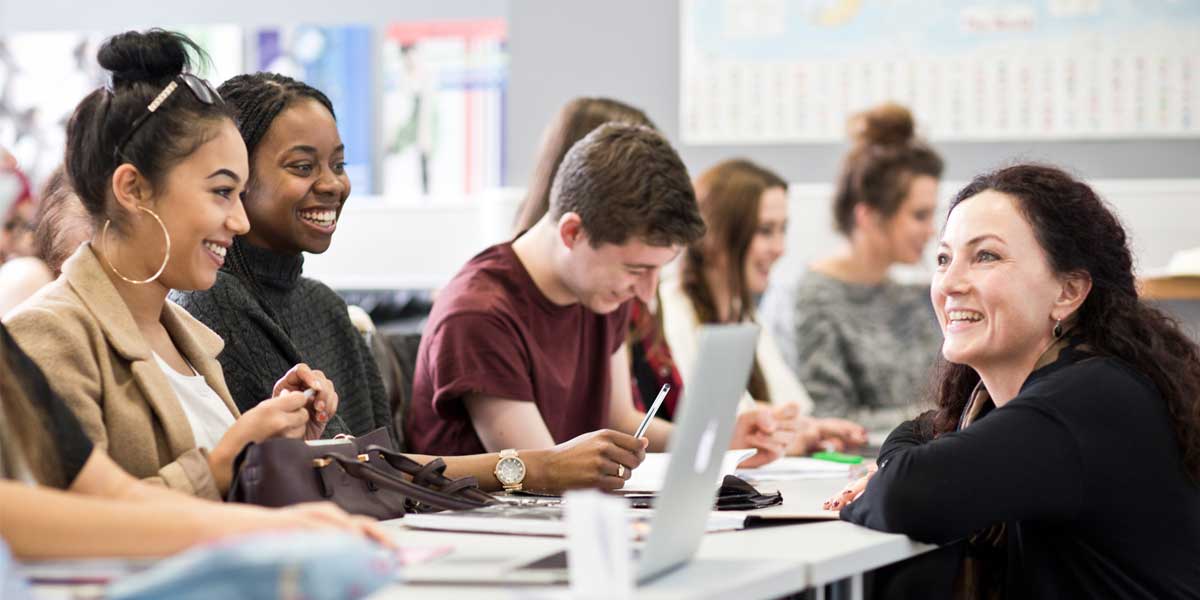 HUDDERSFIELD is established as one of the top four universities in England for ensuring the employability of graduates.

The Government-backed Higher Education Statistics Agency (HESA) has released new figures showing the numbers of former students who are either working or have moved on to further studies six months after their graduation in 2016-17.

At Huddersfield, the proportion is 97.3%.  This is the fourth best figure among English universities described as “mainstream” – meaning they are not specialist colleges and that they have a total annual income of £100 million or more.

Fourth place means that the Huddersfield has the best record for employability among mainstream universities in the North of England.

Also, the statistics show Huddersfield performing markedly better than its “benchmark” – arrived at through various factors, including entry qualifications of students.

Consistently strong performances in graduate employment have been an important factor in securing Huddersfield its coveted Gold award in the UK Government’s Teaching Excellence Framework and winning it the first ever Global Teaching Excellence Award.

The Vice-Chancellor at the University of Huddersfield, Professor Bob Cryan, is delighted by the new HESA figures.

“They are further official recognition of the success of the lecturers, support staff, and students themselves who had worked hard to ensure this achievement, as well as all the partners in industry and the professions with whom we work so closely,” he said.

“Employability of graduates is at the core of our mission as a university, and has been since we originated 177 years ago,” continued Professor Cryan.  “It is written into our current strategy that we should inspire employable and enterprising graduates, and it is uplifting to see this bearing fruit.”

Second year at the top for teaching