Read more about the Yorkshire Film and Television School.

Read about our Film Making BA(Hons)

Read about our Television Studies and Production BA(Hons)

Read about our Performance For Screen BA(Hons)

Music and Sound for Screen BA(Hons)

Read about our Music and Sound for Screen BA(Hons)

Read about our Screenwriting BA(Hons) 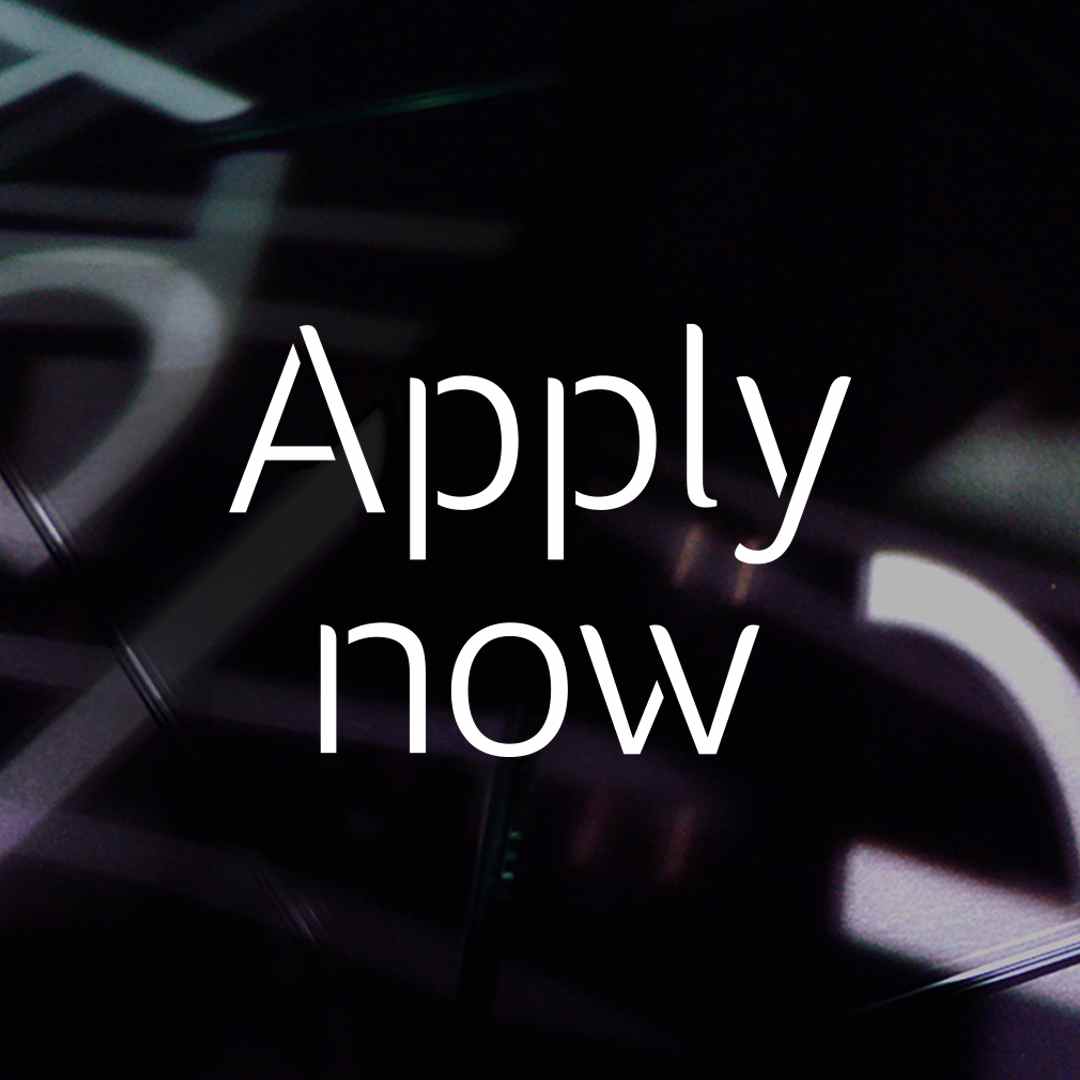 Perform on screen. Gain strong foundations in performance and translate it to acting on screen. Explore the screen industry and the role of the performer in creating stories that move. Excel at castings. Learn to perform and act in a variety of live and multimedia performance settings. Make performance move.

Write for screen. Develop your creative talent for storytelling. Learn the methods and techniques of creative writing across a range of genres. Deepen your understanding of the role of screenwriters in the screen industries.  Work with other creative professionals to translates your word to the screen. Make writing move.

Click here to find out more about our Screenwriting BA(Hons)

Music and Sound for Screen BA(Hons)

Compose music for screen. Hone your creative talent for creating and producing music and sound for film, television and games. Build your creative portfolio by gaining skills in desktop music production, studio engineering, orchestration and sound design. Understand the role of sound and music production in the workings of the screen industries. Make music move.

Capture life on screen. Train across professional roles in television production from research or camera supervisor to series producer. Become an expert in translating your creative talent into ideas and formats for television. Build your technical skills in live broadcast production and explore production across a range of television genres. Understand why television is so central to our everyday lives and what this means for you developing successful business models for television in the digital future. Make life move.

Film and television are creative collaborations. At the Yorkshire Film and Television School you do not only gain the skills and knowledge to become an expert in your chosen field, but you will have the opportunity to work with aspiring professionals in film making, television production, screen performance, screenwriting, and music and sound production to learn how to succeed as a production team.

Apply your talents, knowledge and skills in industry leading facilities. Work in our new 300 square metre dedicated film studio, our live broadcast and television studios, virtual reality and motion tracking sensors and state-of-the-art music and sound production studios, where you will have access to a range of industry-standard production equipment and software, both on and off campus.

Work with tutors who have been successful in industry and world-leading researchers in the study of digital screen industries.

Join a University ranked 7th in Film Production and Photography in the Guardian University Guide 2021.