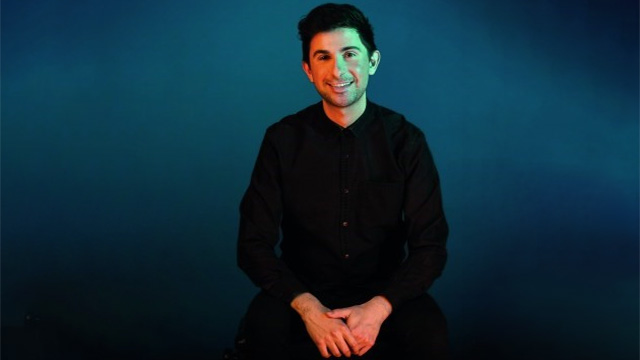 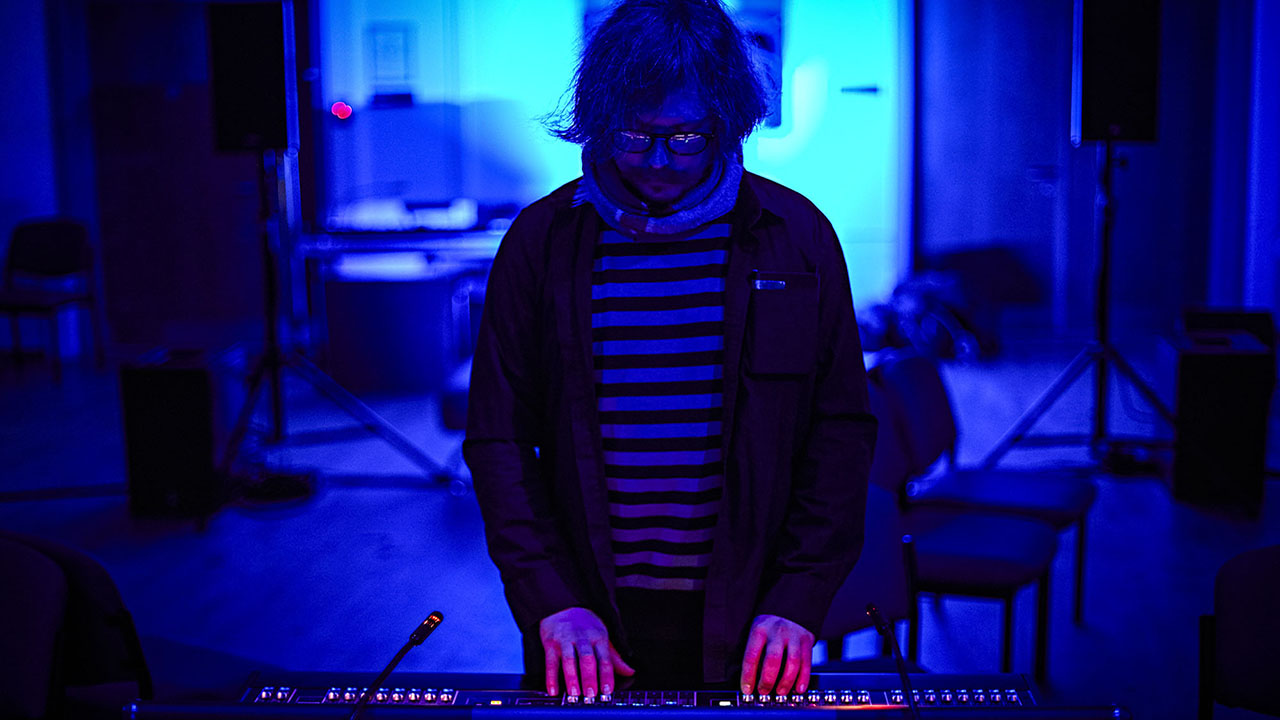 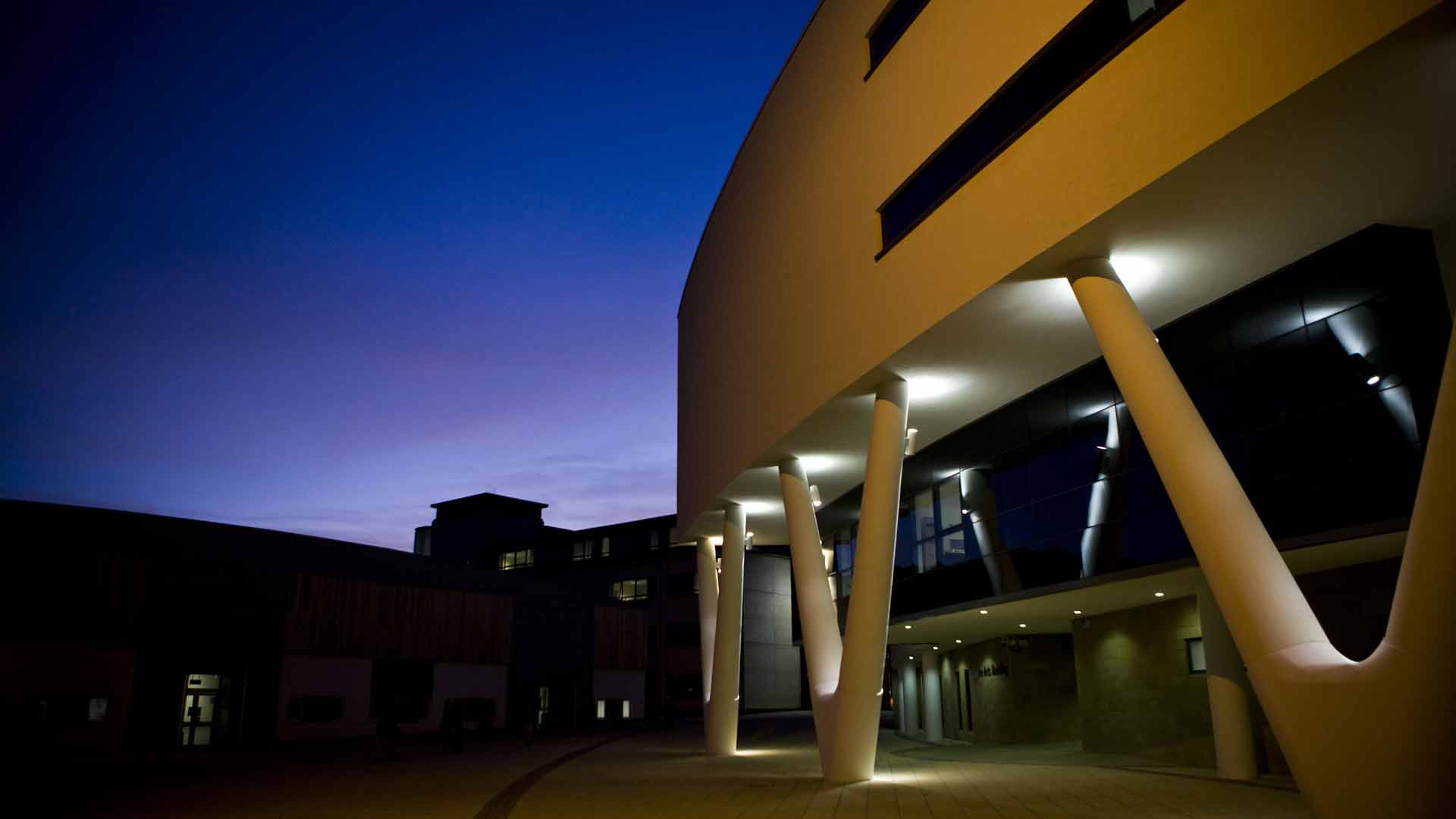 Hailed as a “born communicator” (The Australian), a “brilliant young musician” (Otago Times), and a “soloist of superb virtuosic skill and musicality” (Limelight), Alex Raineri (b. 1993) is active Internationally and throughout Australia as a recitalist, concerto soloist, chamber musician, writer, producer and educator.

Fanny Hensel, the elder sister of Felix Mendelssohn-Bartholdy, has long been recognised as a fine musician and composer, however owing to the restrictions exerted upon her owing to her race, class and not least, gender, her music remains unfamiliar to far too many. This has been, in part, resultant of the absence of scores and recordings.

In 2021, tenor-researcher Tim Parker-Langston (Royal Opera House and Goldsmiths, University of London) published the complete songs of Fanny Hensel as a part of a practice research PhD, in which artistic practice is the primary means of engaging and learning about Hensel’s music.

In this carefully curated recital, Tim, alongside pianist Jonathan Fisher, paint a picture of Hensel’s life through her music and that of her contemporaries. The programme will include songs by Fanny Hensel from different stages of her life and of the musicians who bore influence over her: including her tutors Carl Friedrich Zelter and Ludwig Berger; her brother Felix; Clara Schumann (geb. Wieck) and J.S. Bach.