At the request of the publishers, Professor Nicholas Temple was asked to develop ‘The Routledge Handbook on the Reception of Classical Architecture’ – the first comprehensive study of the subject 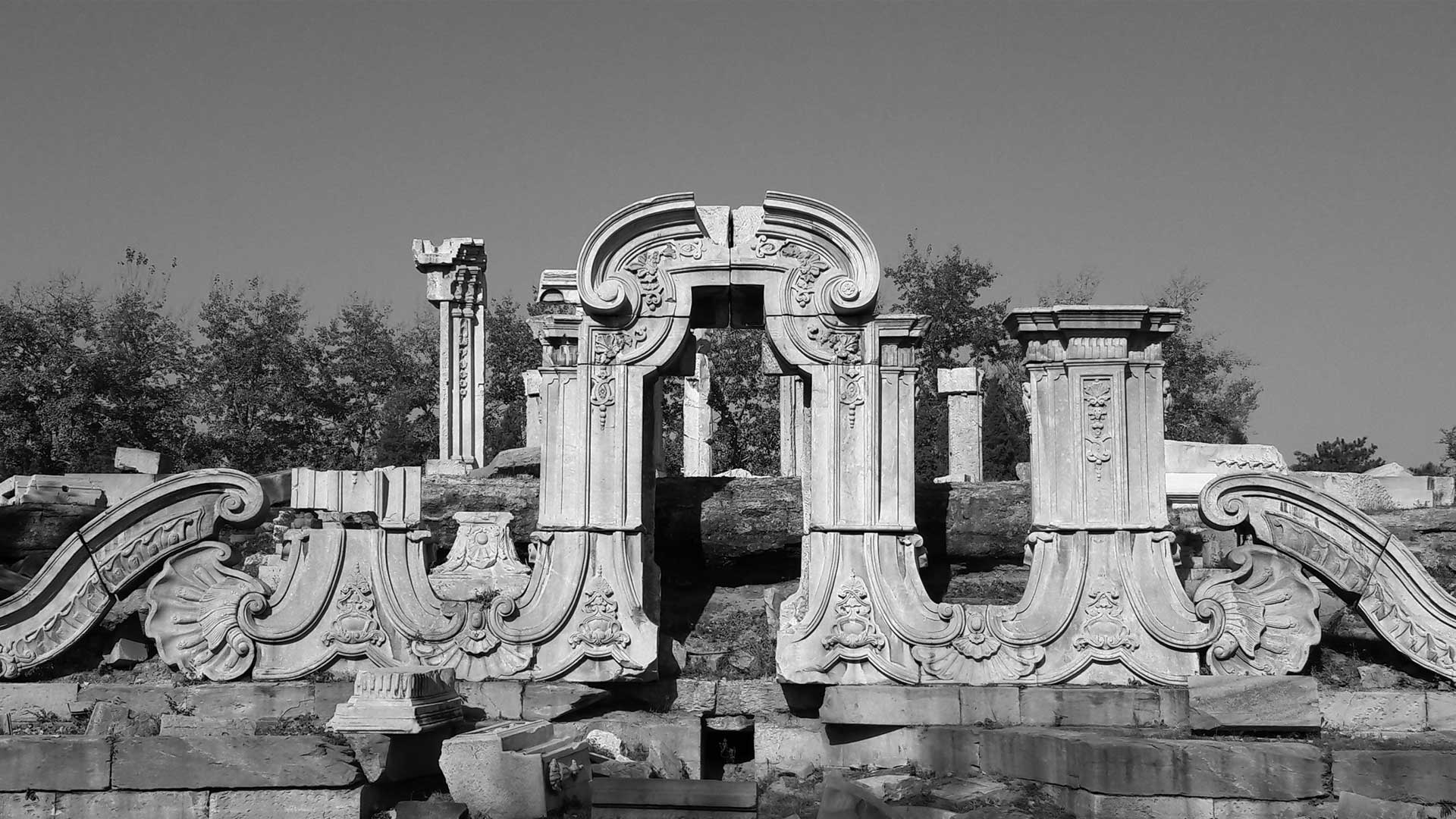 DURING the epoch of empires and colonisation, Europeans spread their conceptions of trade, slavery, religion, politics and art around the world.  Classical architecture was another global export and its impact is fully charted for the first time in a major new book co-edited by a University of Huddersfield professor.

Nicholas Temple is Professor of Architecture and Co-Director of the Centre of Urban Design, Architecture and Sustainability at the University and he collaborated with colleagues based at two U.S. institutions to produce The Routledge Handbook on the Reception of Classical Architecture.  The recently-published book comprises 32 chapters written by scholars from China, Europe, Turkey, North America, Mexico, Australia and New Zealand.

The authors deal with a wide variety of topics, covering aspects of architecture in countries that include Italy, France, England, Scotland, the Nordic countries, Greece, Austria, Portugal, Romania, Germany, Poland, India, Singapore, China, the USA, Mexico, Brazil, New Zealand and Australia.  The book covers periods from the end of the Middle Ages to the modern world.

The global sweep of the Handbook on the Reception of Classical Architecture means that book launches are being planned in London, Rome, Shanghai, Sydney and New York.

“The book is the first comprehensive study of the reception of classical architecture in different parts of the world, and what classicism actually means in the context of issues as topical and controversial as colonisation, slavery and trade,” said Professor Temple, whose own research has included detailed work on the architecture of Italy. 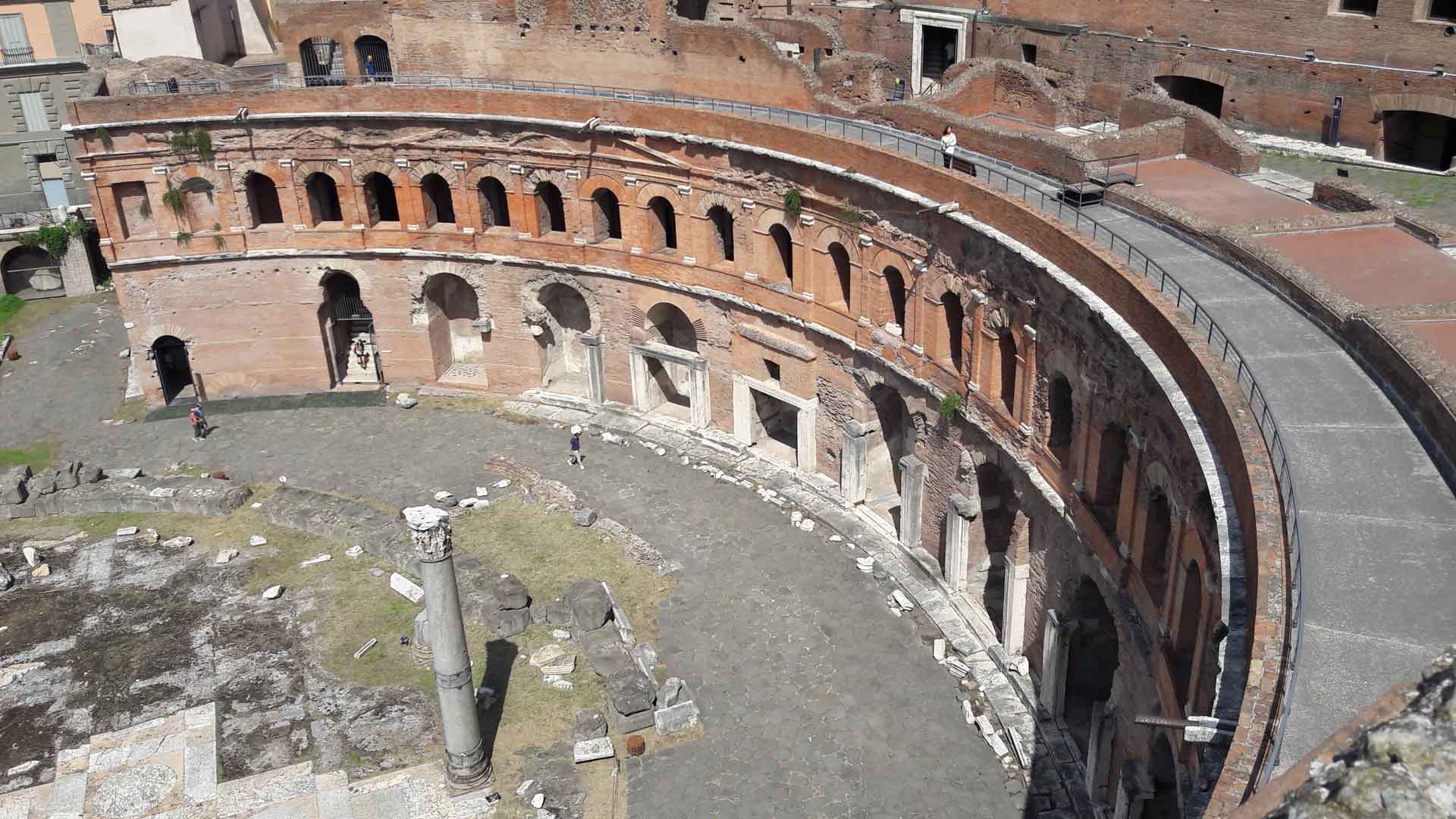 In addition to their editorial role, the three editors collaborated on an introduction to the book and made chapter contributions, such as Professor Temple’s co-authored chapter on the influence of Renaissance Humanism on the architecture and spectacle of Fascist Italy.

The new publication fills a gap in knowledge about how architectural principles from Europe were exported to other parts of the world, said Professor Temple, who was invited by publishers to develop the book project during its early stages.

“There is an interesting, growing field of research into geographical influences on artistic and architectural developments, looking at the spread of European ideas across the globe in the Early Modern period – the age of discoveries, of trade and colonisation,” he explained.

One of the results was that architecture based on classical European models could be found in countries and territories as diverse as India, China, Mexico, West Africa, Singapore and Australia.

There are also relevancies to the modern world, argues Professor Temple.

“We don’t have colonisation as such any more, but you could say there is a different kind of colonising mentality in the shape of globalisation and the growing influence of particular countries, such as China.  The assumption has been that globalisation is a 20th and 21st century phenomenon, but I think this book indirectly contests this view through a more extended historical enquiry.  It doesn’t talk about corporatism and what globalisation became, but about an intellectual and ideological project in the early modern period with a Euro-centred perspective.” 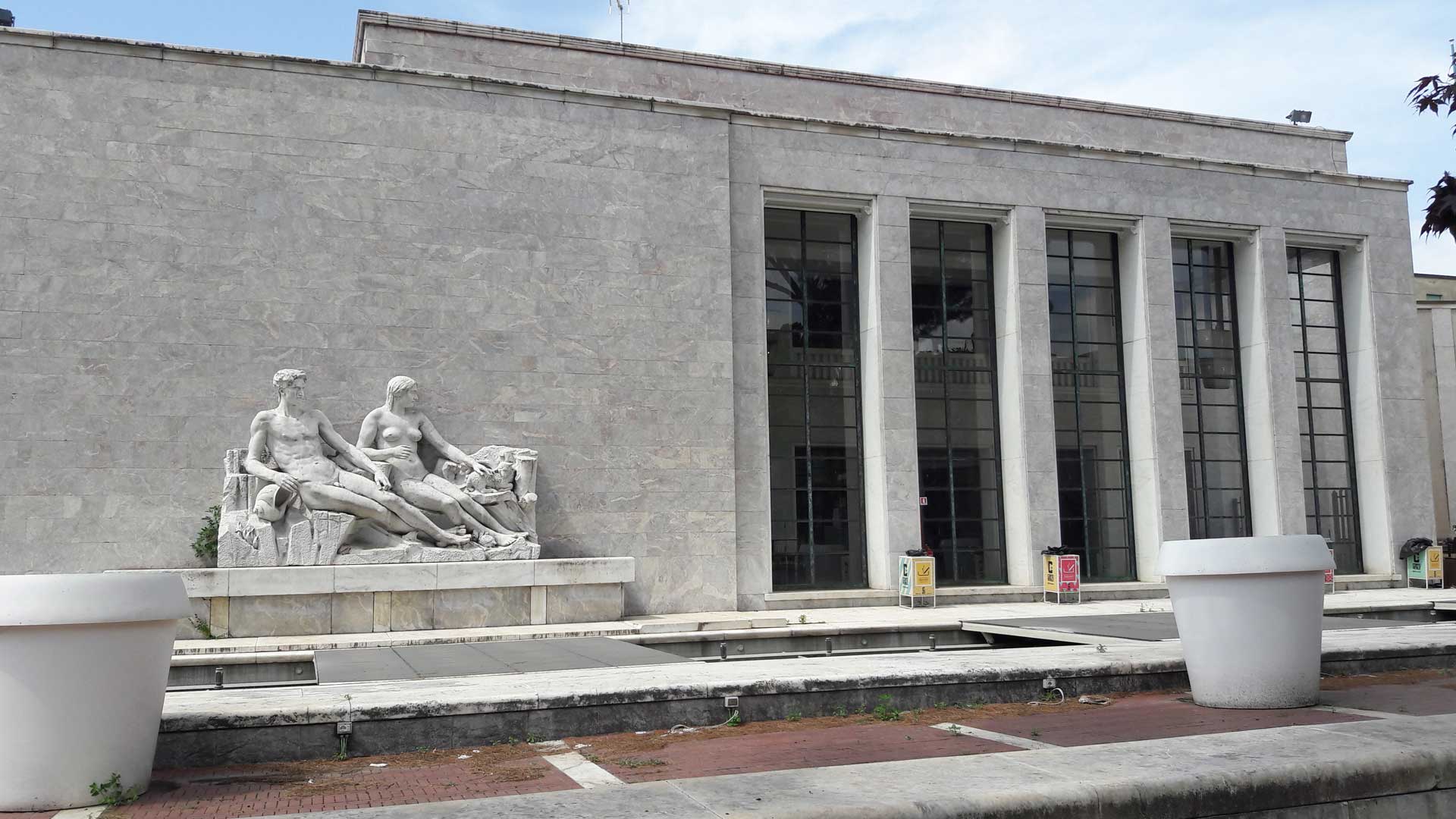 Bas-relief: Michelangelo and the construction of the fortifications of Florence (1935), Mario Moschi, Palazzina Reale, Florence (photo by author)

Architecture and the Language Debate

Early 2020 also sees the publication of Professor Temple’s latest sole-authored book, Architecture and the Language Debate.  It examines the creative exchanges between architects, artists and intellectuals, from the Early Renaissance to the beginning of the Enlightenment, in the forging of relationships between architecture and emerging concepts of language in early modern in Italy.

Professor Nic Clear’s work appears in the Academy’s exhibition ‘What is radical today? 40 Positions on Architecture’