John, a graduate of the University, is one of the film industry’s most accomplished sound editors and recently delivered a guest lecture on his approach to supervising blockbuster film soundtracks such as Bohemian Rhapsody

JOHN Warhurst is a former student of the University of Huddersfield and one of the film industry's most accomplished sound editors.

He recently delivered a guest lecture at the University where he spoke about his career in the film/sound industry and how he approaches supervising blockbuster film soundtracks such as Bohemian Rhapsody, of which he won a BAFTA and an Oscar for in 2019.

Originally from Brighouse in West Yorkshire, he has worked on films such as the award-winning Bohemian Rhapsody and Les Misérables as well as Sweeney Todd: The Demon Barber of Fleet Street, the film documentary starring One Direction in This Is Us and most recently, the onscreen musical Cats. 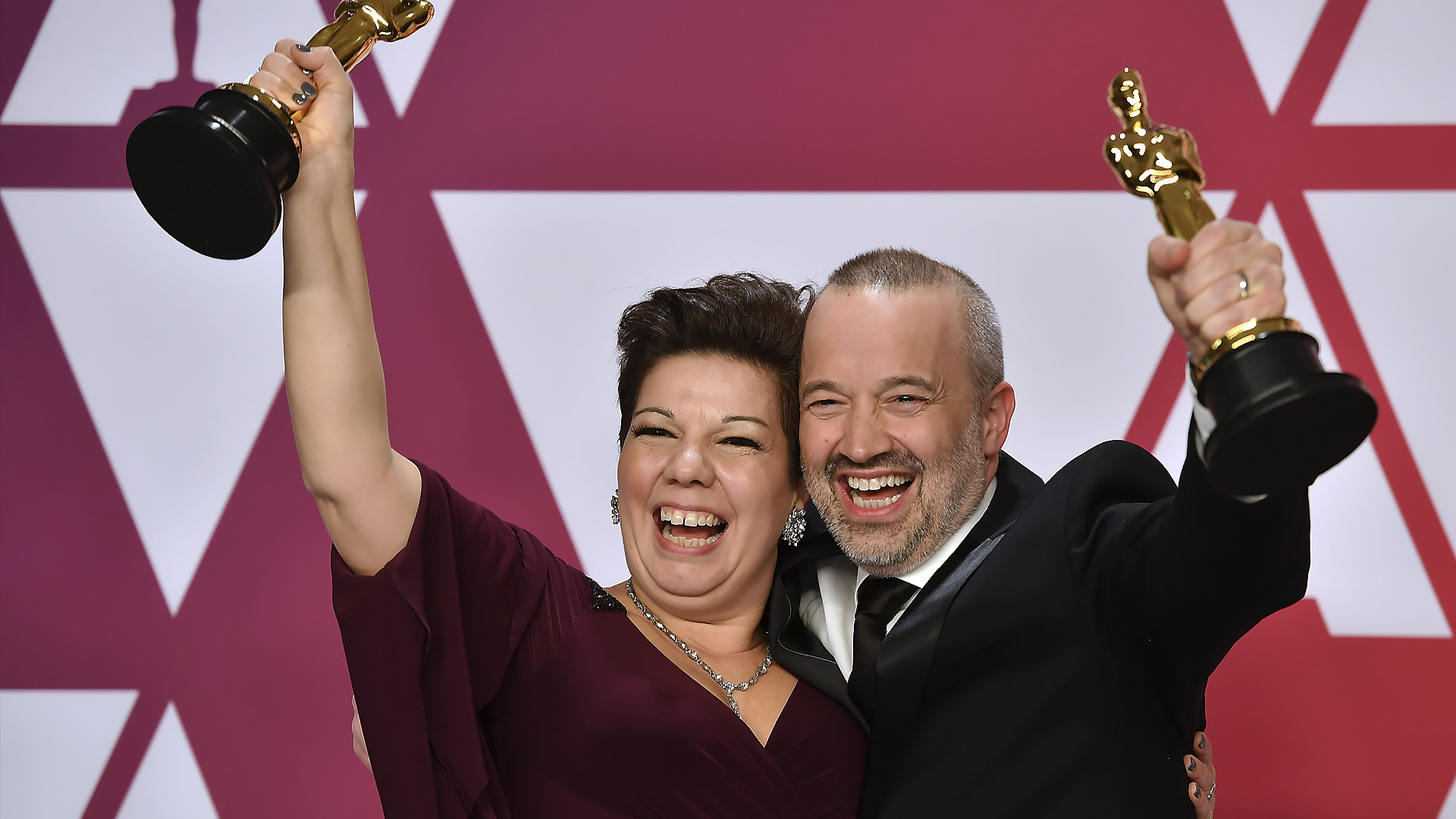 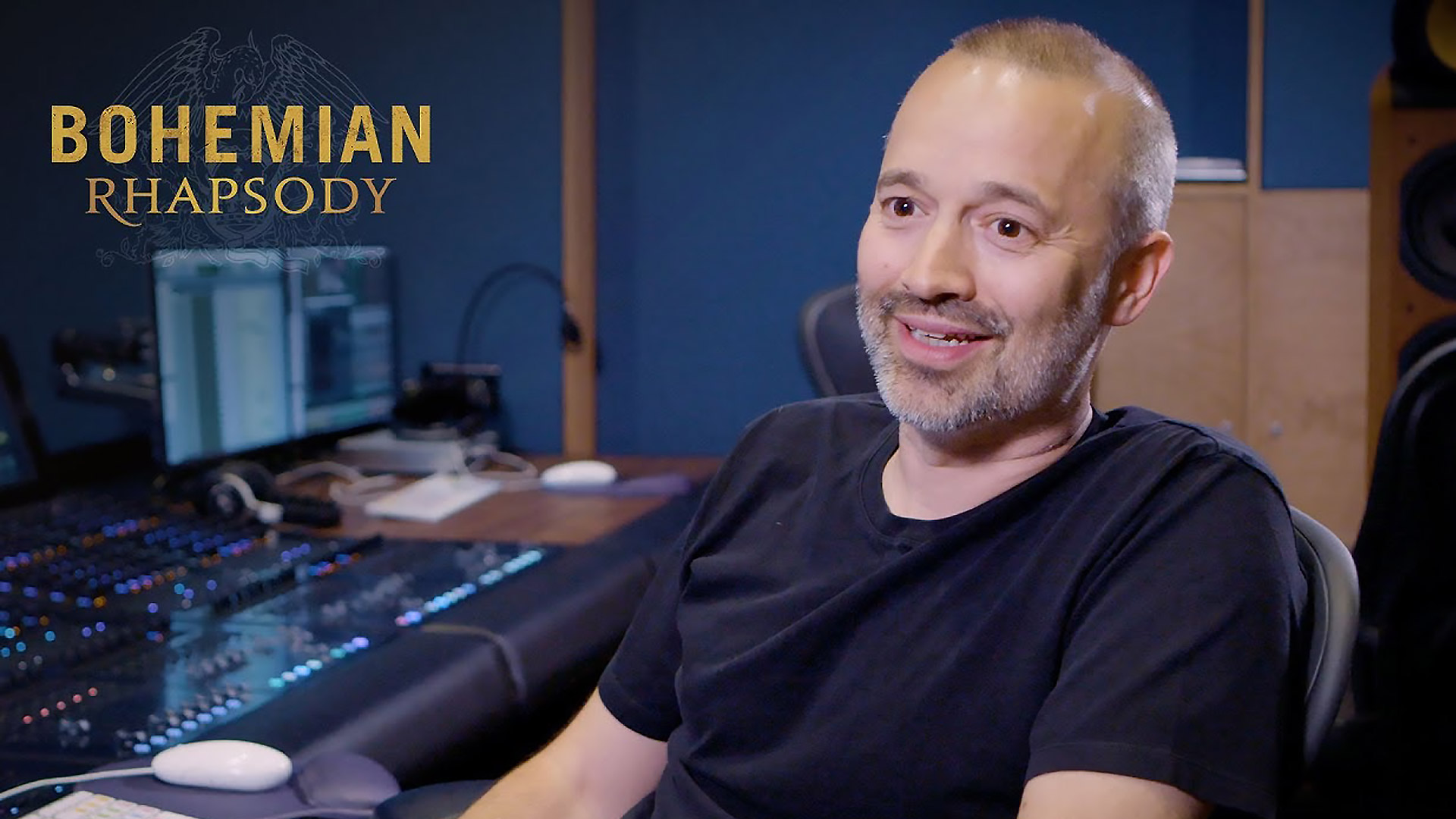 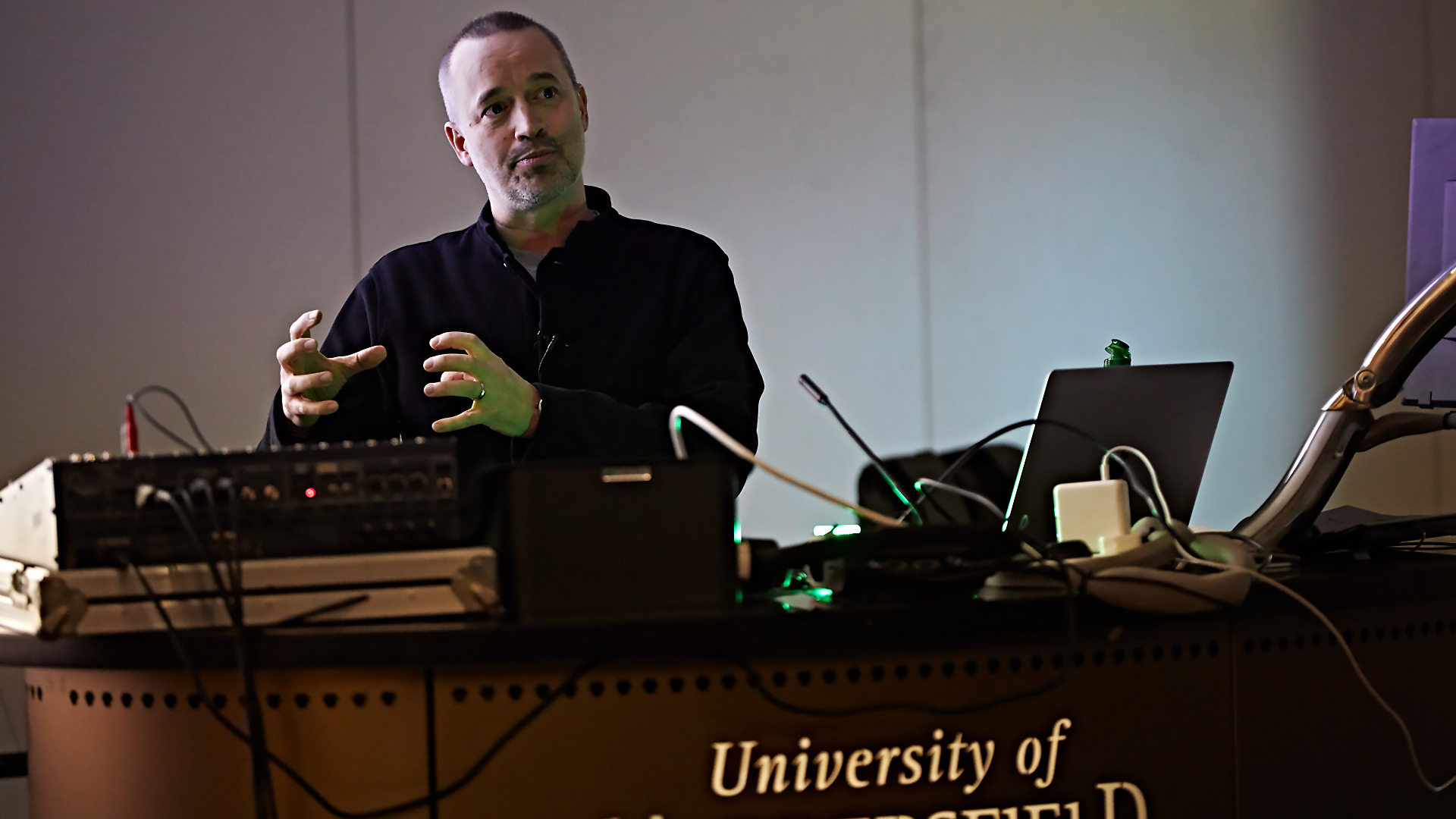 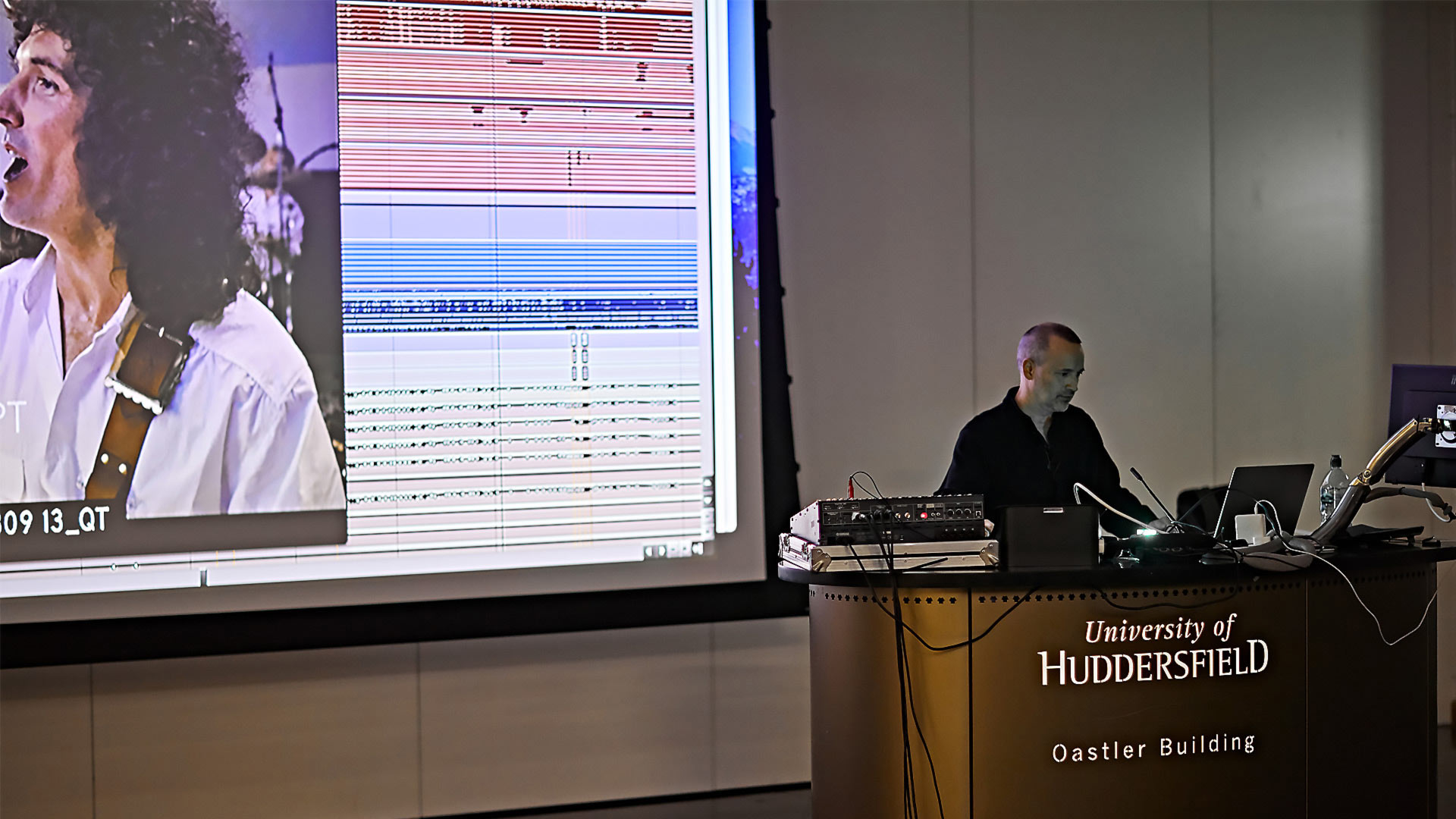 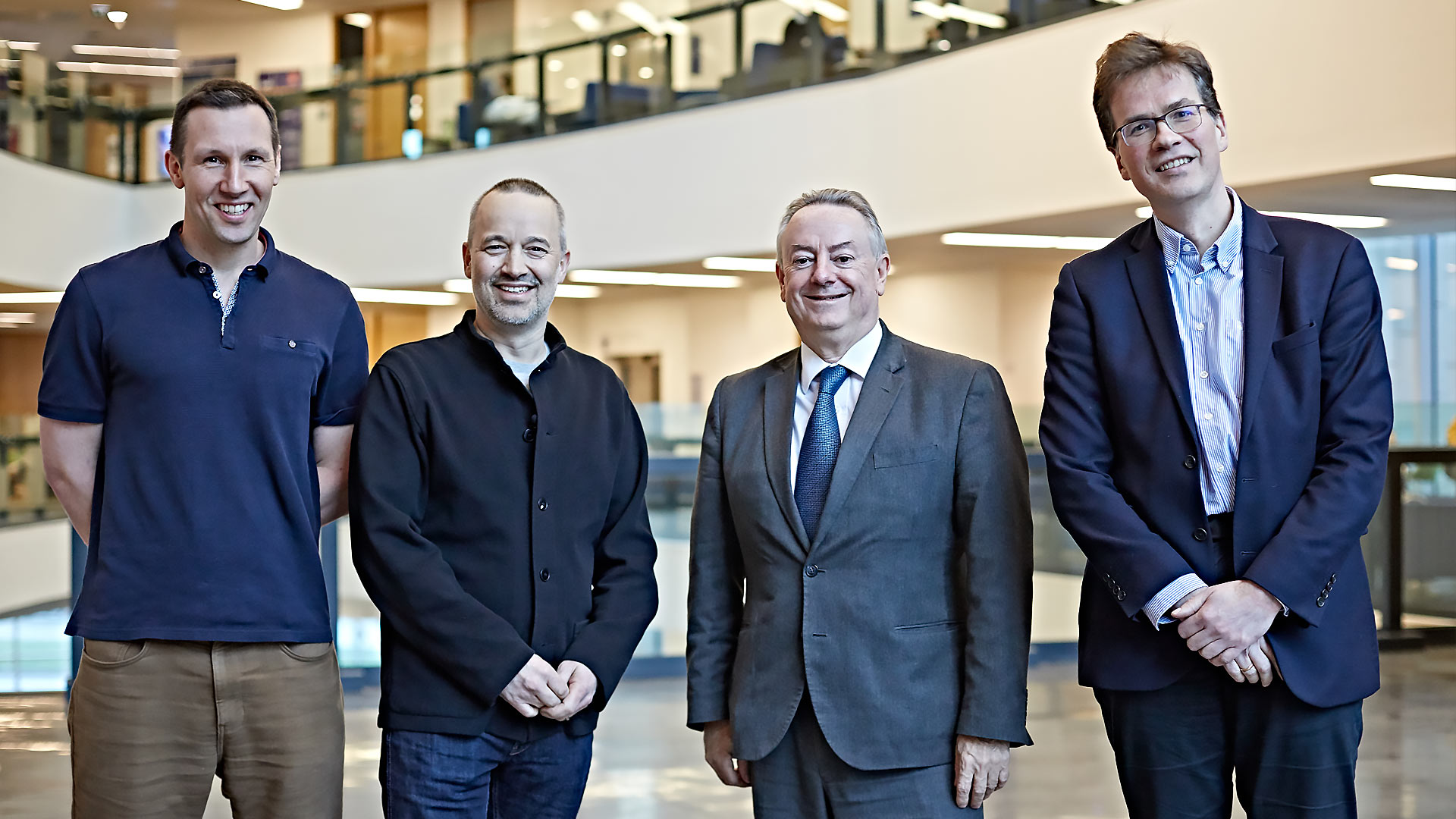 After graduating from the University of Huddersfield with a BMus (Hons) degree in Orchestral Composition and Arrangement he decided to continue on to postgraduate study with a Master’s degree in Electro-Acoustic Composition.

John explained that because the skills he had honed during his MA degree were so sought after, this is how his journey into the film industry first began.

“It was in the mid-1990s, when I was doing my MA, that we were introduced to new audio software called Pro Tools. It was top of the range software at the time and would end up becoming the film industry standard,” said John.

“I managed to pick it up quickly and in 1998 I was offered an opportunity to work as an assistant in music editing in London and it went from there.”

His awards for the film Bohemian Rhapsody are seen by many as the crown jewels of the film industry but they aren’t his first.  His crowning moment on the red carpet came in 2013 when he was part of the sound and music team that worked on the film musical Les Misérables which picked up Best Sound at the British BAFTA Awards.

John’s skills as a music and sound editor have also been heard in cinemas and movie theatres around the world with the films The Woman in Black, 127 Hours and Hannibal Rising, Lord of the Rings: Return of the King and Harry Potter and the Chamber of Secrets.

In this interview filmed prior to John's guest lecture, we asked him about the challenges he faced when editing the sound for the film and musical Bohemian Rhapsody, how the film industry has changed from when he joined it over twenty years ago and what students should do to give them the greatest chance of a career within the industry.

He also revealed the whereabouts of his Oscar and BAFTA awards and he said while many say they use the trophies to prop up their books or as doorstops, he is extremely proud of what they represent and his take pride of place on display in his living room.

In the video DJ Richie Hawtin delivers a masterclass in the Model One mixer for the University's music technology students.