...is conducting research for the Ministry of Defence and will be testing the level of forgetfulness in a range of key operatives

FRONTLINE personnel such as nurses, firefighters and pilots are trained in techniques that save lives. But what if forgetfulness means they become rusty? A University of Huddersfield psychologist has been awarded Government funding for a 15-month project that could make it possible to predict how often individuals need refresher training in order to retain vital skills.

Dr David Peebles is Reader in Cognitive Science at the University and one of his key areas of research revolves around human memory. The mathematical modelling of memory is well-established, but a more recent development is the so-called Predictive Performance Equation (PPE; developed by the US Air Force Research Laboratory) that makes it possible to work out how much an individual is going to forget and when, so that a personalised retraining programme can be devised.

For example, it can be estimated how often a pilot needs to return to the flight simulator or when a firefighter needs to be re-instructed in the use of CPR (cardiopulmonary resuscitation).

“There has been a lot of scientific work on the things that affect people’s ability to remember,” said Dr Peebles.

“One factor is how often you do something and another is the recency - how long ago it was that you learned it. You start to forget over time.”

Another element is the “spacing effect”, continued Dr Peebles. “If you cram the learning you don’t remember as much as if you space it out,” he explained. 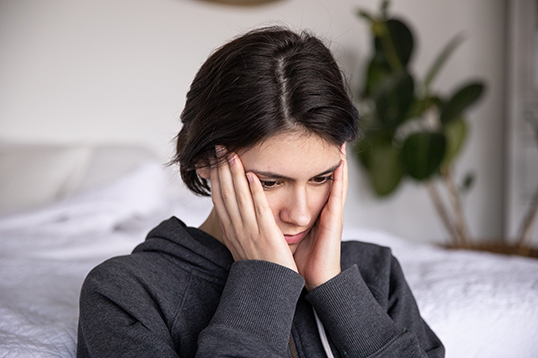 The Defence Science and Technology Laboratory (Dstl) operated by the Ministry of Defence is funding a research activity testing the Predictive Performance Equation. This will complement their Transforming Training, Education and Preparation (TTEP) project by demonstrating how performance data may be exploited by this tool to personalise training for Defence personnel such as medical staff and firefighters.

The goal is to test a sample of Defence personnel, ranging from people who tend to forget quite rapidly to others who retain knowledge for a long time. Data gathered will make it possible to predict the rate at which a person’s memory of something will fade, and therefore when the individual should receive refresher training to maintain an acceptable standard of skill in their trade.

The principles of PPE can be applied to almost any activity, said Dr Peebles. Beyond his work with the MoD, he aims to collaborate with nurse educators, for example. Rail safety is another potential area, if train drivers required personalised retraining.

“The military are keen on it because they have so many people working in safety critical areas, but the principles are applicable to anybody who needs to maintain a high level of performance.”

Teaching mental toughness to those who aren’t