Professor Heather Clark, from America, is currently editing her new biography of the poet and novelist, due out in 2020, which will be titled 'Sylvia Plath: The Light of the Mind' 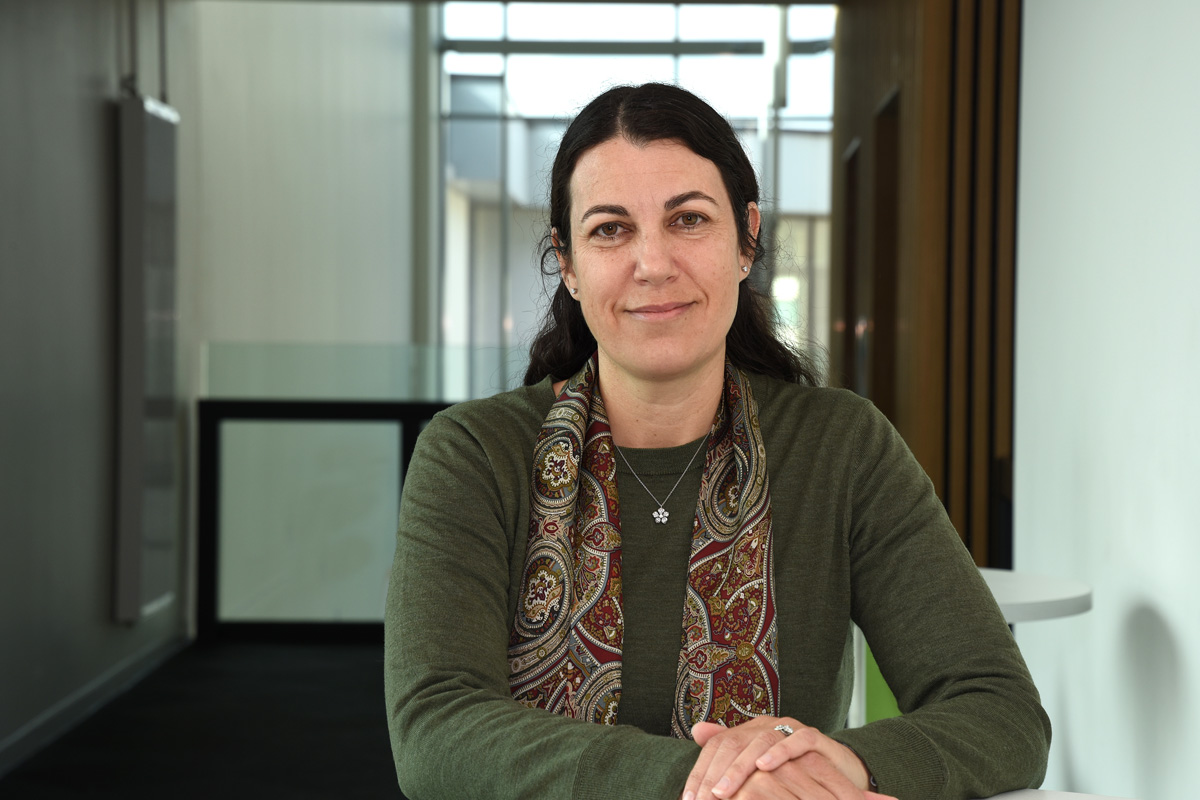 AMERICAN-born Sylvia Plath was one of the most important authors of the 20th century, but the narrative of her life and legacy has been shrouded by the breakdown of her marriage to Ted Hughes and subsequent suicide.  A new biography by a University of Huddersfield professor, who is established as a leading Plath scholar, will lift the shadows.

She is also taking on the considerable challenge of encouraging Americans to study the work of Hughes, widely regarded as a pariah in the USA, because of the fate of Plath.

Heather Clark, who has held academic posts in her native America, has been appointed Professor of Contemporary Poetry at Huddersfield, which is home to the Ted Hughes Network and an archive of important material relating to the Calder Valley-born poet, who married Sylvia Plath in 1956.

Professor Clark is supervising PhD researchers who are investigating aspects of Plath’s life and work, and she is in the editing stages of her biography of the poet and novelist, who died in 1963.  Due out in 2020, the book is to be titled Sylvia Plath: The Light of the Mind and will be the first full scholarly study of the writer.

“There have been a lot of biographies of Plath.  But most of them – the one’s that sell the most copies! – tend to pathologise her,” said Professor Clark.

“Her suicide and mental illness come to the forefront of the story.  In fact, a couple of these biographies start with her suicide, but if you do that you are reading her life backwards.

“I am reading her life forwards, by concentrating on her development and what made her the writer she became, placing the  - focus on her literary contribution.

“She was one of the best writers of the 20th century and she deserves to be remembered for her poems rather than gassing herself in her kitchen.”

Professor Clark is already the author of the acclaimed The Grief of Influence: Sylvia Plath and Ted Hughes.  Published in 2010, it has been described as a “landmark” study, and one of its themes is how the two writers were important sounding boards for each other’s work.

“If you go into the archives, it’s fascinating to see Hughes’s poems with Plath’s handwriting and Plath’s poems with Hughes’s.  They wrote on the back of each other’s works and brainstormed each other.”

More controversially, Professor Clark has shown that in its early stages, the two poets had what was, for the period, a highly-progressive marriage, with Ted Hughes taking on his share of child care.

“Things eventually fell apart at the end in a very bad way, but in my biography I argue that this was an important partnership.  It’s too easy to say that it was bad for Sylvia’s art.

“Hughes initially had the greater influence on her work but over time, even after she died, his work moved towards what Plath’s was aiming for,” said Professor Clark.  “It’s too simple to see them as warring factions.  Neither of them liked ‘The Movement’ of the 1950s that didn’t deal with the realities of post-war life.  They wanted to change Anglo-American poetry and do it together.”

Although Ted Hughes – who was Poet Laureate from 1984 to his death in 1998 – went on to have considerable success, the fate of his first wife had a considerable impact on his reputation, particularly in Sylvia Plath’s homeland, which Hughes was eventually forced to stop visiting.

“His work isn’t taught much in America, where the narrative of Hughes as a monster has taken hold in a powerful way,” said Professor Clark.  “This is a shame because it means that people aren’t reading his work as much – and they need to read his work.”

Therefore, Professor Clark is to organise a symposium dedicated to Ted Hughes that will take place in 2020 at Emory University, in Atlanta, Georgia.

Also an expert on contemporary Irish poetry, Professor Clark describes her appointment at Huddersfield as a “dream come true”, not only because of the activities of the Ted Hughes Network but also because she has easy access to many of the places and landscapes that helped to shape the Yorkshire-born Laureate’s poetic vision.

‘Larkin and Hughes: Poets and Rivals’ is an exhibition on display in the University’s Heritage Quay running to the 21 July

Dr Michael Stewart was invited by celebrated author Kate Mosse to be one of just 16 contributors to her anthology, I Am Heathcliff