The WWF invited Dr Melanie Flynn to advise judges in Malaysia on introducing sentencing guidelines for wildlife crime in 2017. The new guidelines have now been launched and Dr Flynn’s expertise has been acknowledged as playing a significant part in the breakthrough.

JUDGES in the Malaysian states of Sabah and Sarawak have new guidelines that will help them deal with criminals who are endangering the region’s extraordinarily diverse wildlife, including sun bears, clouded leopards (pictured above), pangolin and rhinos. The expertise of a University of Huddersfield lecturer -  a specialist in the burgeoning field of green criminology - has played a significant part in the breakthrough.

In 2017, Dr Melanie Flynn was invited by the Malaysian branch of the World Wildlife Fund (WWF) to provide advice to the judiciary of Sabah and Sarawak on the introduction of sentencing guidelines for wildlife crime. This was after she had carried out research on the subject for WWF-UK. 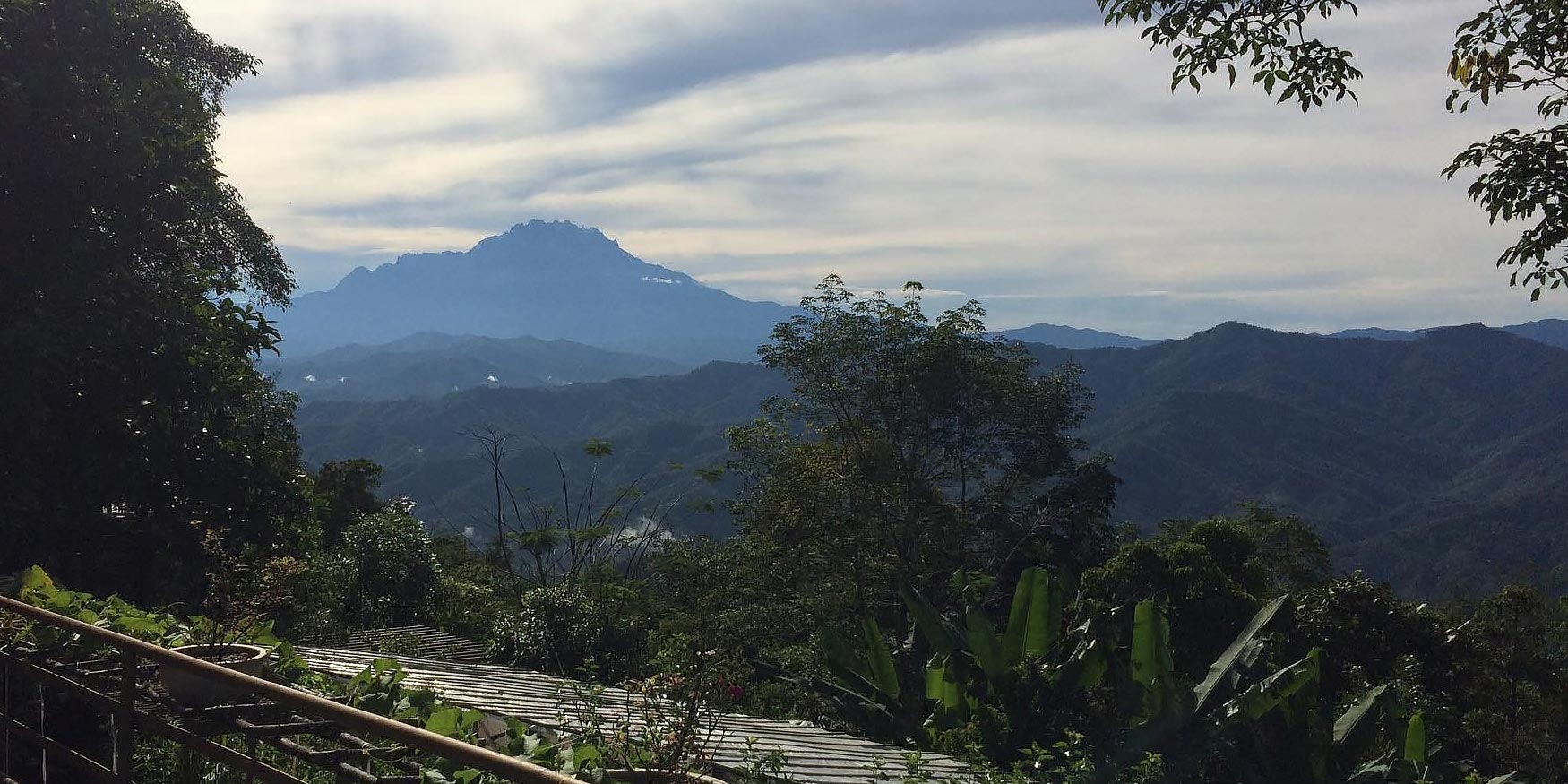 On her Malaysian visit, Dr Flynn gave presentations and ran workshops with people involved in the fight against wildlife crime. The region’s judiciary then agreed to set up a committee that would draft guidelines.

Now they have been launched by Sabah and Sarawak Chief Judge Datuk Seri David Wong Dak Wah at a ceremony that was given widespread coverage in the regional media, reflecting concern over a “rampant illegal trade in wildlife in Sabah”.

“Sabah is blessed with rich biodiversity, which no doubt attracts irresponsible individuals or groups looking to profit from it in an unsustainable manner,” stated the Judge, adding that the numbers of prized wildlife like turtles, pangolins, sun bears and clouded leopards were dwindling in part due to illegal wildlife trade.

Dr Henry Chan, who is conservation director for WWF-Malaysia – which invited Dr Flynn to the country - said he hoped that the guidelines would help “create a stronger deterrent to keep poachers away from wildlife, be it in our forests or in our seas”.

Dr Flynn, who is given due acknowledgment in the preface to the new document, argues that the potentially wide-ranging impacts of wildlife crimes sets them apart from many “traditional” offences.

“Wildlife offences are often dealt with as a type of financial crime -  the value of a species on the market -  but the harms that are caused through wildlife crime are much more significant,” said Dr Flynn.

“There is a wider environmental impact, a loss of biodiversity, harm to the animals and implications for a local community when it loses indigenous plants and animals. Some of those harms are mentioned in the sentencing guidelines, so they really will help judges to make decisions.”

WWF Malaysia invited Dr Melanie Flynn to advise the region's judges on introducing sentencing guidelines for wildlife crime in 2017.  The new guidelines have been launched and Dr Flynn’s expertise is acknowledged as playing a key role.

Dr Flynn is currently involved with the high-profile campaign to ban trophy hunting. She was invited to attend a Parliamentary reception convened by environmentalist MP Zac Goldsmith and she has blogged on the subject.

She has also paid a recent trip to Ethiopia, where she is collaborating with colleagues in the University’s Sustainable and Resilient Communities research centre, who are helping to maintain the tropical forests in the south-west of the country. She is investigating offences such as illegal logging and land encroachment.

Dr Flynn teaches the subject of green criminology as part of a third-year module in the University of Huddersfield’s criminology degree course and she is supervising work in the field by an increasing number of postgraduate researchers. 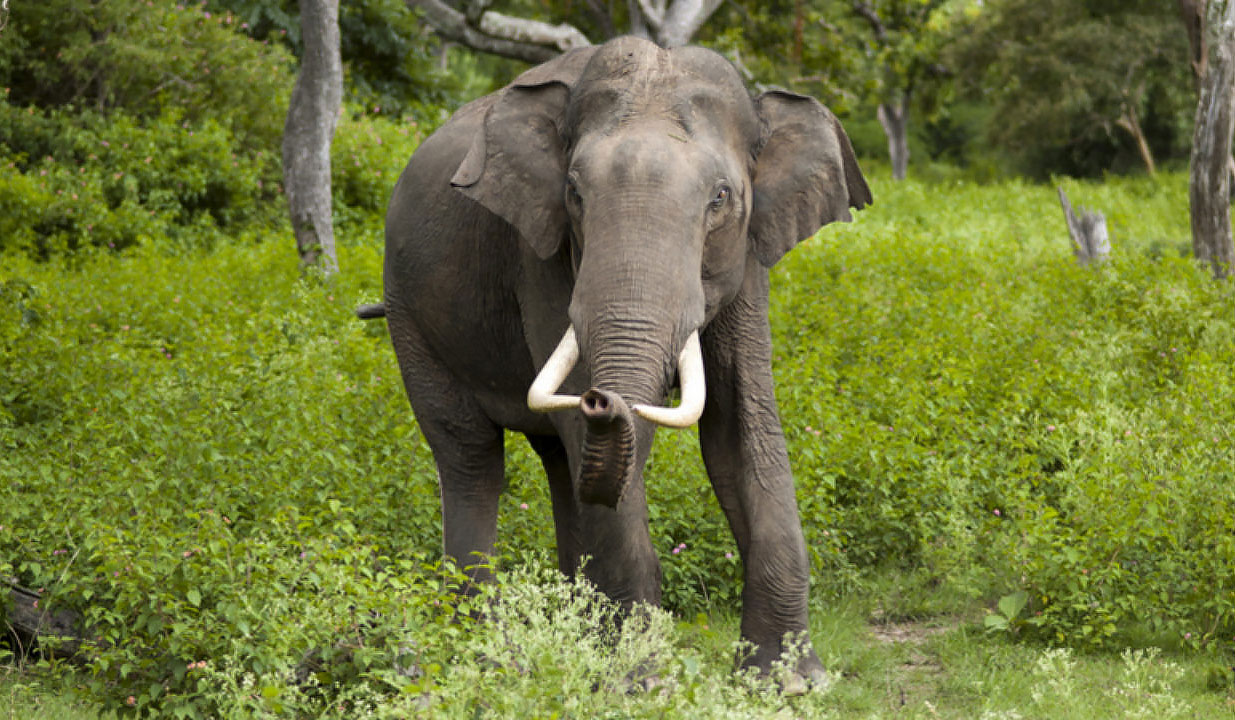 The Borneo pygmy elephant is the smallest subspecies of Asian elephant and can be found in Sabah, Malaysia as well as Kalimantan in Indonesia

Dr Melanie Flynn first wrote the report commissioned by WWF-UK on sentencing for the illegal wildlife trade in England and Wales.

Dr Flynn says high rewards and low risks of detection and punishment have made the illegal trade in wildlife attractive to criminals.