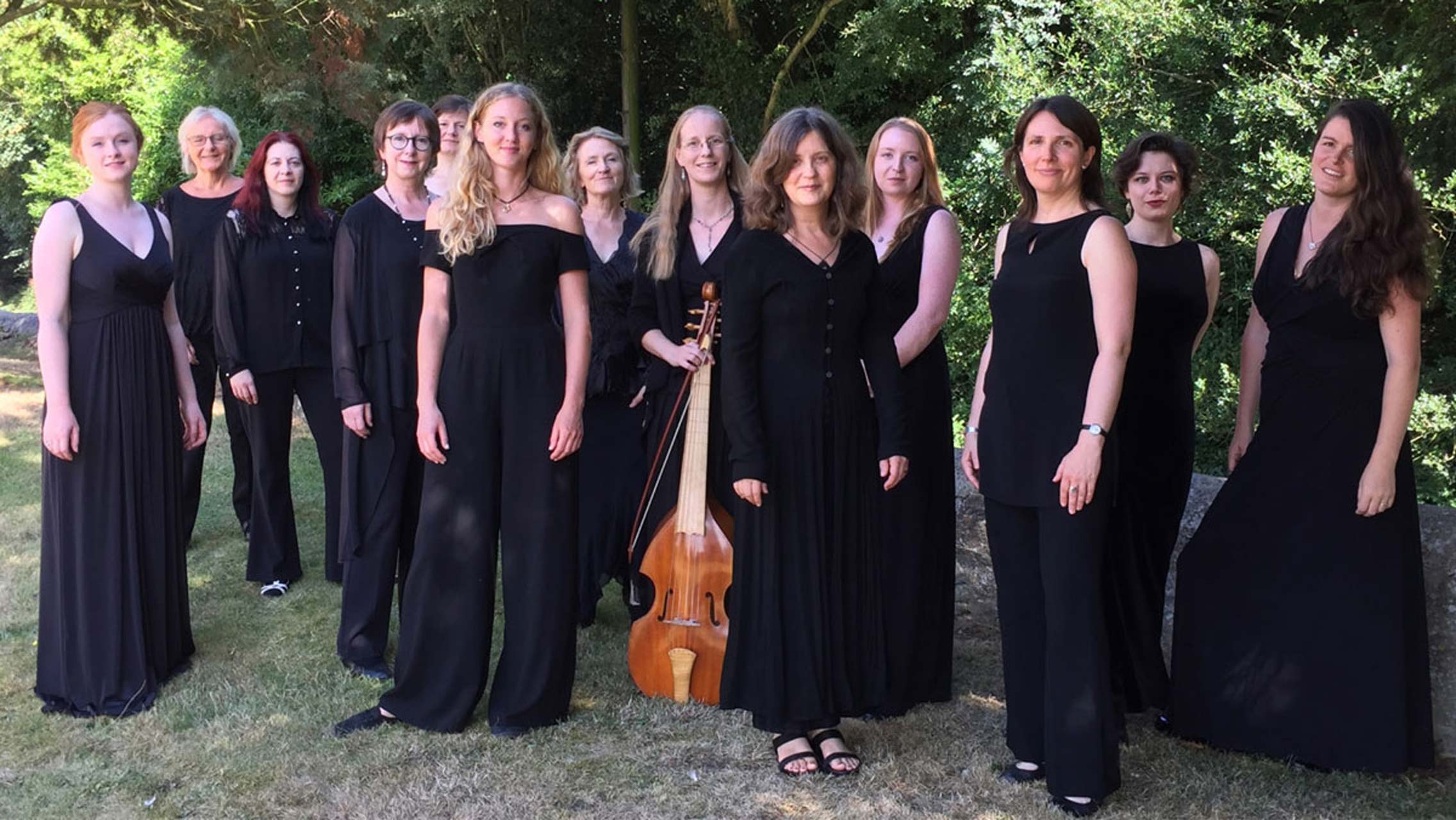 FROM the celestial singing of nuns in renaissance Italy to the lush harmonies of girl groups who transformed 20th century pop – the research, writings and recordings of the University of Huddersfield’s Professor Laurie Stras are ensuring that the female voice is heard loud and clear in the history of music.

Her focus is on the 16th and the 20th centuries and Professor Stras has successfully brought women in from the margins, where they had been consigned by a standard narrative that placed most of the emphasis on male musicians.

For example, she has made a powerful case that the daughter of Lucrezia Borgia was one of the most skilled and innovative composers of the Italian renaissance; and she has also shown the lasting influence of Connie Boswell and the pioneering girl group the Boswell Sisters on generations of singers, including Bing Crosby and Ella Fitzgerald.

Now, Professor Stras’s latest book is Women and Music in Sixteenth Century Ferrara.  It covers a vital period in the history of one of Europe’s leading political and cultural centres.

The city-state was ruled by the Este family, who had a passion for music, which filled their exclusive court and chapels.  But if the general population wanted to hear music, they needed to visit the local convent.

“The music at every convent chapel is available to everyone in the city.  They can wander into the outer church.  They can’t see the nuns singing because they are behind a wall or grate, but they can hear it, so the sound of the nuns’ polyphony is really the sound of the renaissance city,” said Professor Stras.

After a career that has seen her working as a freelance musician and then as lecturer and professor, Laurie Stras has now taken up a three-year appointment as Research Professor of Music at the University of Huddersfield, where she teaches and researches sixteenth-century music, popular music, and music and disability.

One of the nuns was Leonora d’Este, daughter of Duke Alfonso I and his wife, the famous Lucrezia Borgia.

After her mother died, Leonora – known to be a highly-proficient musician – remained in the convent and became its abbess.  As a noblewoman and a nun she could not attach her name to any works, but Professor Stras has argued convincingly that she might have been the composer of a collection of remarkable five-part pieces published anonymously in 1543.

Professor Stras is co-director of two well-established female choirs – Musica Secreta and Celestial Sirens – and with them she has made an award-winning recording titled Lucrezia Borgia’s Daughter.  It contains 16 works from the 1543 publication, composed for equally-pitched voices, making them ideal repertoire for a convent.

The new book by Professor Stras opens with a chapter of the convents of Ferrara and the Este family in the first half of the 16th century.  It then takes the story forward, examining the music-making of four generations of princesses, noblewomen and nuns in Ferrara, as performers, creators and patrons.

New and dramatic styles of music emerged in the later part of the century and again women were central this, argues Professor Stras.  For example, in 1570 a massive earthquake rocked Ferrara.  Male nobles stayed clear of the city, so women of the court stepped up to entertain the Duke’s visitors with musical concerts, which proved to be an important innovation.

After a career that has seen her working as a freelance musician and then as lecturer and professor, Laurie Stras has now taken up a three-year appointment as Research Professor of Music at the University of Huddersfield, where she teaches and researches sixteenth-century music, popular music, and music and disability.