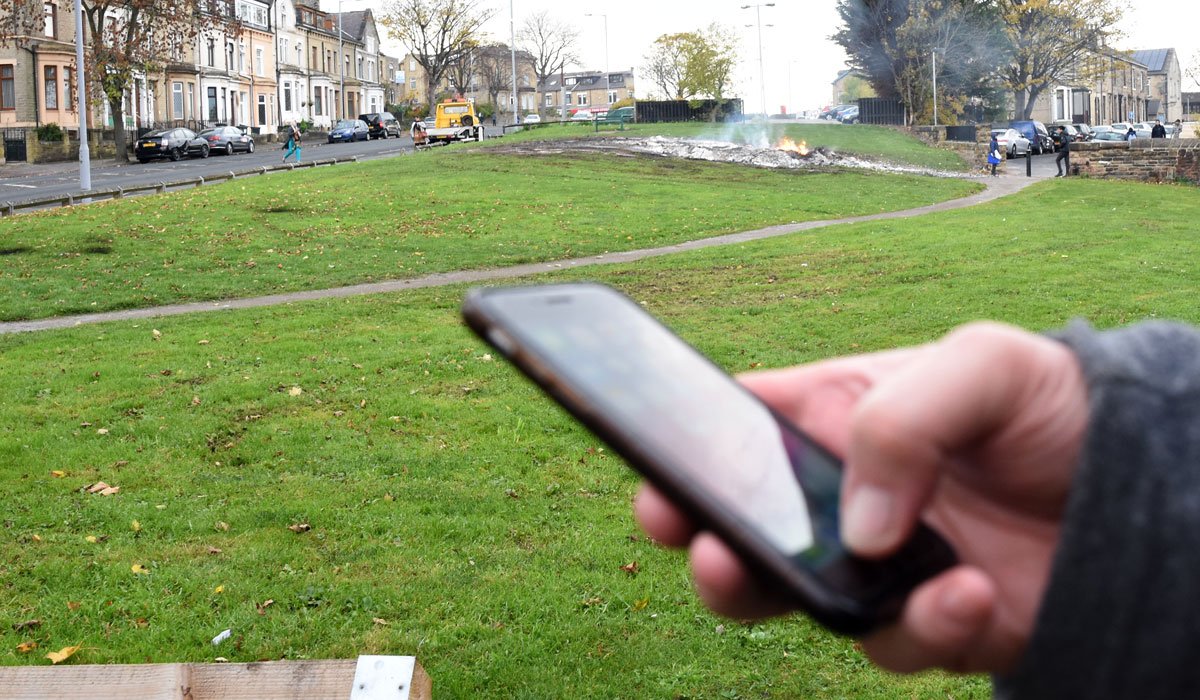 NEWLY-funded research at the University of Huddersfield aims to establish how much of the rise in youth violence is fuelled by the use of social media, and then to devise ways to defuse the problem.

The one-year project has received funding of £147,000 from the office of the West Yorkshire Police and Crime Commissioner and will be headed by the criminologist Kris Christmann, a Research Fellow at the University’s Applied Criminology and Policing Centre.

Serious violence by young people, including the use of weapons, has been on the increase nationally, said Mr Christmann.

“Our initial results show it’s not simply a case of violence being used to enforce contracts in illicit drugs markets.  It is rather particular features of the technology itself which can heighten conflict and later lead to physical violence,” he continued.

“Every young person has a mobile phone and the internet provides them with unparalleled opportunities to provoke, disrespect and harass other young people.  We think this acts as a driver for violence among minority of young people who probably already have problems and difficulties in their lives.”

The new project follows a pilot study conducted by Kris Christmann in collaboration with Kirklees Youth Offending Team after it had concluded that the use of social media was a driver for serious offending.  But it was unable to find a body of relevant research material on the subject, so it was decided to fill the gap and Mr Christmann was able to confirm the hypothesis that social media was driving violent crime among young offenders.

This was bolstered by the publication of major reports, including a document from HM Inspectorate of Probation which had found that one-in-four youth offences were directly influenced by problematic social media use.

Now that the West Yorkshire Police and Crime Commissioner’s office has given the go-ahead, the researchers will conduct at least 40 interviews with young offenders and their case workers in order to gain a fuller understanding of the issues surrounding social media use and how it escalates violence.

The findings will be used to design interventions that can be used to address the nature and root causes of the problem, said Mr Christmann.