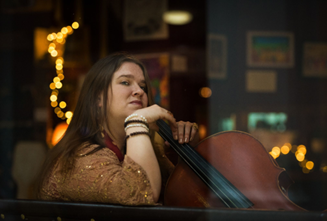 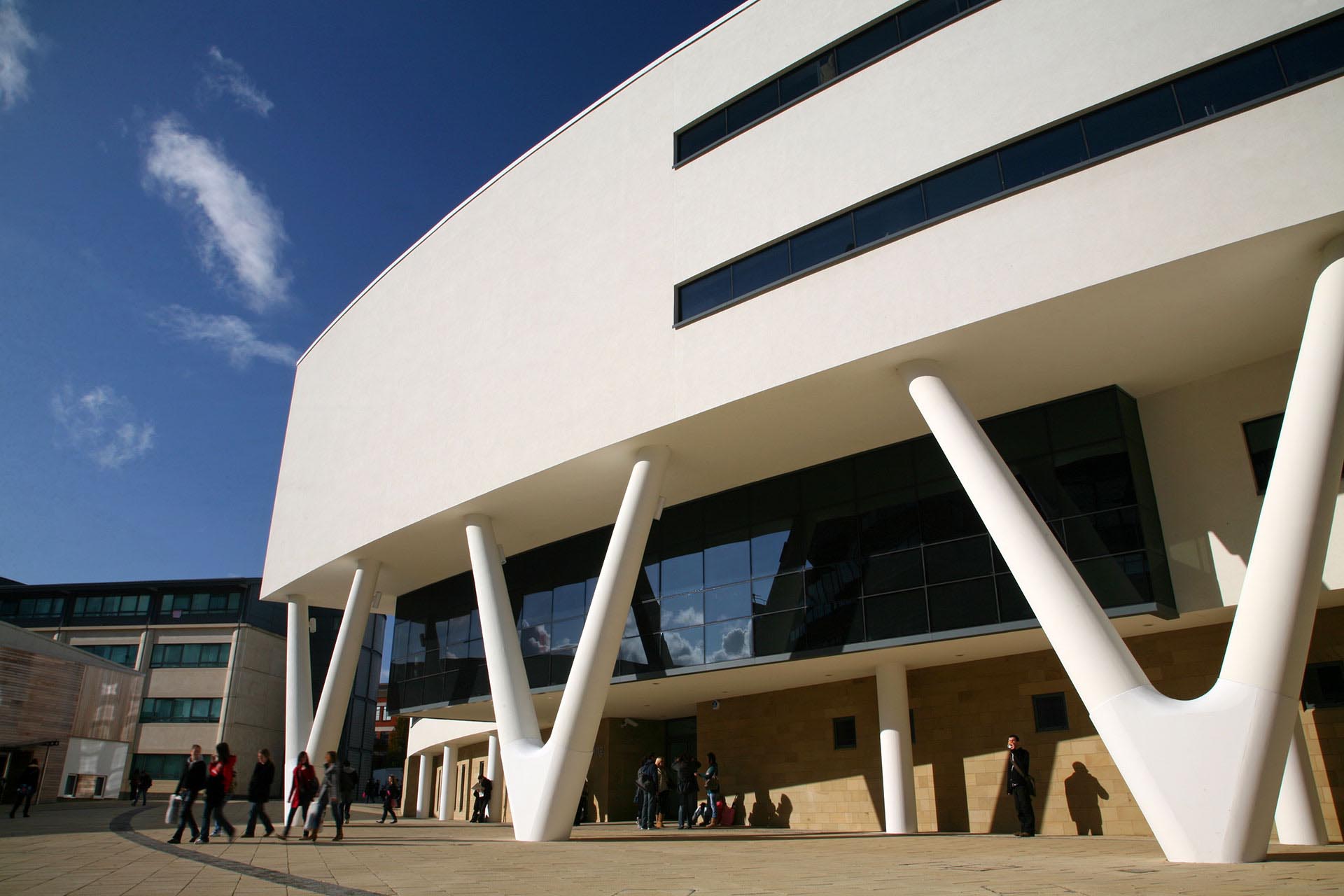 Acknowledged as one of the UK’s most versatile and creative cellists, trailblazing cellist and composer Shirley Smart is equally at home and well versed in jazz, folk, Middle Eastern and World Music, as well as classical, and her music draws upon this rich tapestry of influences.

Drawing on a background of 10 years living in Jerusalem and working with the overlapping worlds of jazz, Arabic, Turkish and North African music, her trio brings these influences together in an evening of vibrant melodies, grooves, swing and lively improvisation. Showcasing her unique ability to explore the potential of the cello in a jazz context, performing multiple roles as bassist, lead and soloist on the instrument, and featuring also some of the UK's leading lights in world-influenced jazz - John Crawford on piano, and Demi Garcia Sabat on percussion, and special guest Nicolas Meier on guitar this dynamic group promises and evening of inspired music-making.

Originally trained under Raphael Wallfisch at the Guildhall School of Music, and Janos Starker in Paris, she subsequently moved to Jerusalem, where she worked with some of the region’s leading artists, including Avishai Cohen, Omer Avital, Khaled Jubran, Sabreen and Yasmin Levy.

Since moving back to London from Jerusalem, Smart has established herself firmly on both the jazz and world music scenes working with artists including Mulatu Astatke, Neil Cowley, Robert Mitchell, Misha Mullov-Abbado, Nikki Yeoh and Alice Zawadzki. Current projects in which she is involved also include Issie Barratt's Interchange Dectet, which releases its debut album 'Donna's Secret' in 2020 2019, and Nikki Yeoh's trio project Cafe Oran which debuted at the Ronnie Scotts International Piano Trio Festival in 2019. She also appears as a guest on the upcoming NYJO album, and a duo album with pianist Robert Mitchell is planned for release later in 2021.

She is also a keen educator, and has given workshops for the National Youth Jazz Collective, Jazzlines, Trinity Laban and Kent University, She teaches Jazz and Improvisation at the RCMJD, and is Head of Performance and Lecturer in Music at City University. 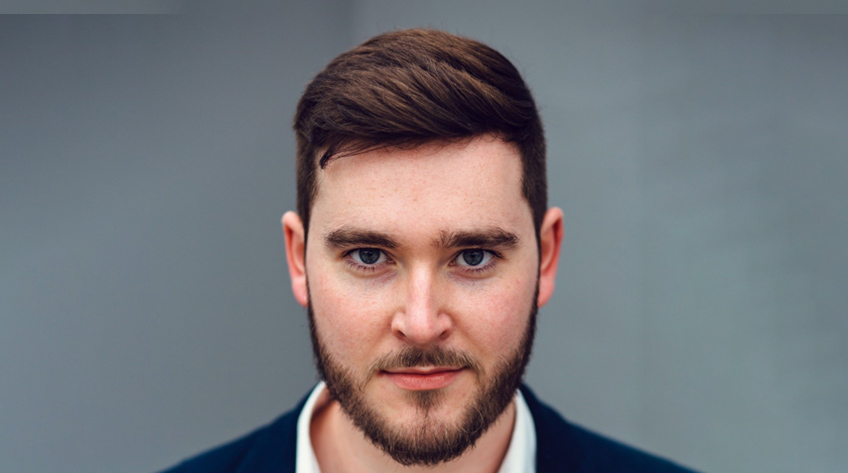 From Ireland to Italy

A selection of some of John Ireland's most powerful and interesting works for voice and piano, traditional Irish ballads and Italian opera and songs by Mozart, Verdi and Tosti. Download the Full Programme.

In the 2022/23 season, Matthew’s highlights include a return to the Royal Opera House to sing Flemish Deputy in Don Carlo and Dancairo Carmen for the English National Opera.

Matthew was winner of the 2014 Stuart Burrows International Voice Award and a finalist in the 2014 Kathleen Ferrier Competition.